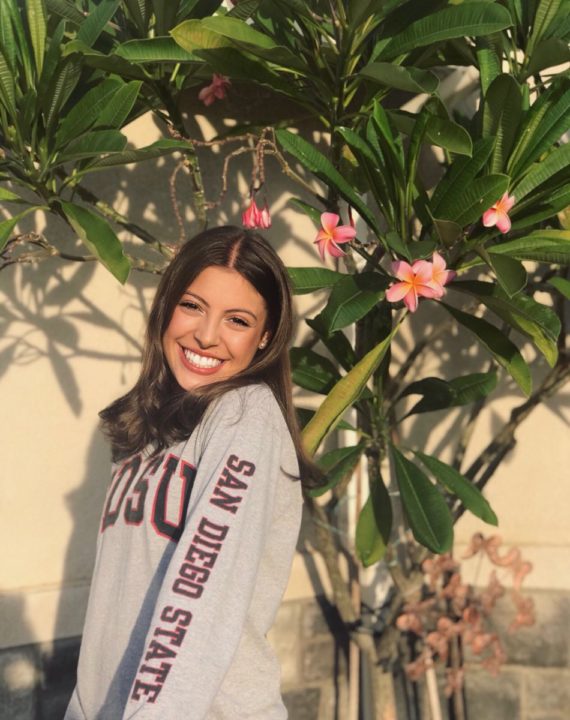 The San Diego State University (SDSU) women’s volleyball program has landed a verbal commitment from Allison Casillas, a class of 2019 outside hitter.

On the club side of things, Casillas plays with Rancho Valley Volleyball Club and recently the 17 Premier team. When she was on the 16 Premier team she helped her club to a first place finish in the 16 American Division at the 2017 GJNC.

San Diego State is 7-16 so far in 2018, including a 5-5 mark as a member of the Mountain West Conference (MWC). Their roster features seven outside hitters, including three juniors who would be on their final season as a senior come the fall of 2019 when Casillas is a true freshman.

Super excited to announce my verbal commitment to further my education and volleyball career at San Diego State University. Thank you to my coaches, family and friends for the unconditional love and support. ❤️🖤 #thankyouGod #GOAZTECS pic.twitter.com/FWtw1lQKwN