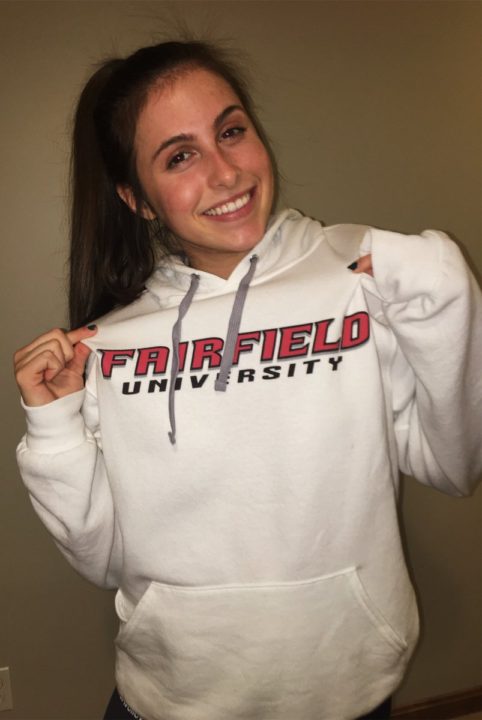 Class of 2019 recruit Maddy Jerdonek has committed to the Fairfield University women’s volleyball program. A 5’5″ setter and defensive specialist in her prep career, it could be possible that Jerdonek converts to just a defensive specialist/libero when she arrives at Fairfield in the fall of 2019, though there have been other setters at smaller heights to have big impacts such as former Texas All-American Chloe Collins, who was 5’7″.

Jerdonek also plays with Cleveland Volleyball Company and the CVC 17 Black team. Her Hudl profile with video of her play can be seen here.

Fairfield is coming off a highlight season in 2017 in which they went 25-7 and 18-0 en route to a Metro Atlantic Athletic Conference championship in both the regular and post-season. That also meant an appearance in the NCAA Tournament. They had two setters and DS/L’s last season, with one setter graduating and one DS/L exhausting her eligibility following 2018 and prior to Jerdonek’s arrival in 2019.

Extremely blessed to announce that I have verbally committed to play D1 volleyball at Fairfield University! So grateful everyone who has supported me along this journey! Excited for what the future holds?❤️#StagsUp pic.twitter.com/XNUcXquwOc