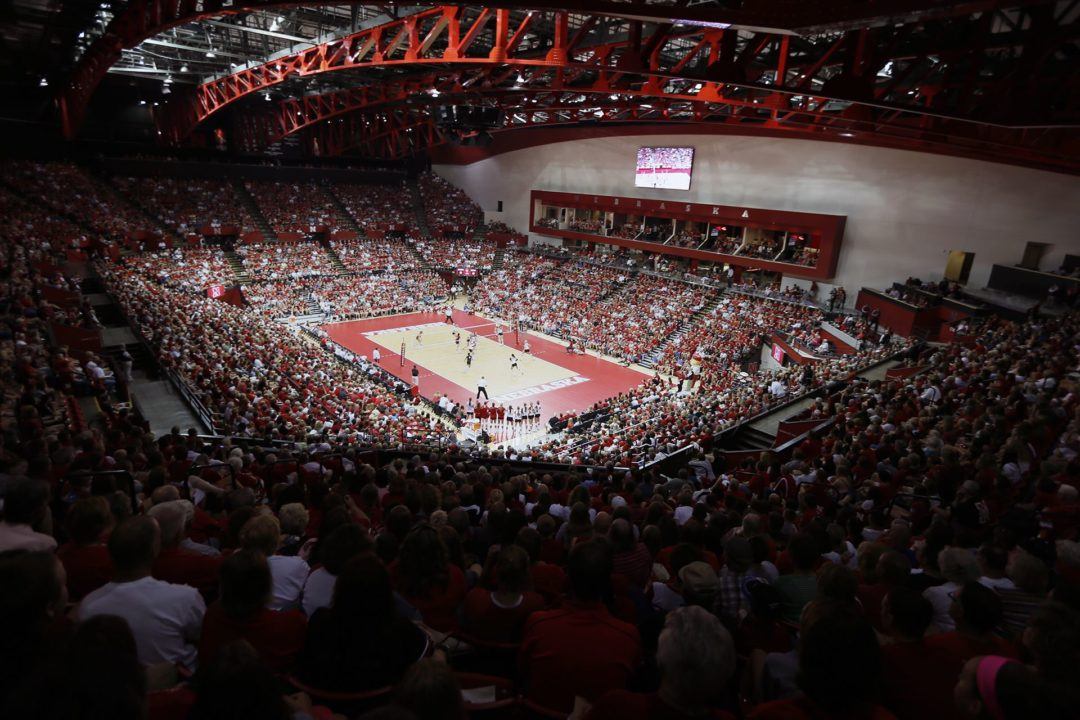 Earlier this offseason it was reported that Hunter Atherton would be leaving Nebraska and now it appears that she has picked her new school. Although there has yet to be official word coming from the school – which could be because Atherton is finishing her semester at Nebraska or has yet to officially enroll – her Instagram and Twitter pages list her as a North Carolina volleyball player.

.@HAtherton14 announces on her Instagram account that she’s transferring to North Carolina from Nebraska. Good luck to this former @CoffmanVB standout setter pic.twitter.com/FHsYDHRES0

Atherton will be a redshirt sophomore in 2018 with three years left of play. Since she is leaving the Big Ten for a different conference (the ACC), it would remain likely that she is immediately eligible in the fall.

A 5’11” setter from Prospect, Ohio, Atherton was a High School Under Armour First-Team All-American before joining the Huskers in 2016. She immediately redshirted in her first year on campus as she was behind Kelly Hunter, but then was counted on early in 2017 when Hunter was hurt. Her playing time wavered when Hunter returned, but she still totaled 137 assists (2.63 per set), 46 digs (0.88 per set), 13 aces (0.25 per set) and four blocks (0.08 per set) for the 2017 National Champions.

North Carolina is coming off of a 14-14 season in which they went 11-9 playing in the Atlantic Coast Conference (ACC). It was a bit of a down year for the program, especially after they made the Sweet 16 in 2016 and returned a good amount of talent last year. With a healthier roster and the addition of Atherton to join three other setters, the Tar Heels look ready for a bounce-back season in 2018.

Meanwhile for Nebraska, the Huskers are left with just one setter currently on their 2018-2019 roster in freshman-to-be Nicklin Hames – one of the top prospects in the country. They could still add another late recruit, a transfer or even convert someone to the setter position to make up for the lack of depth with Atherton departing.

Hunter is a talented setter, and the huskers wish her the best at her new location.