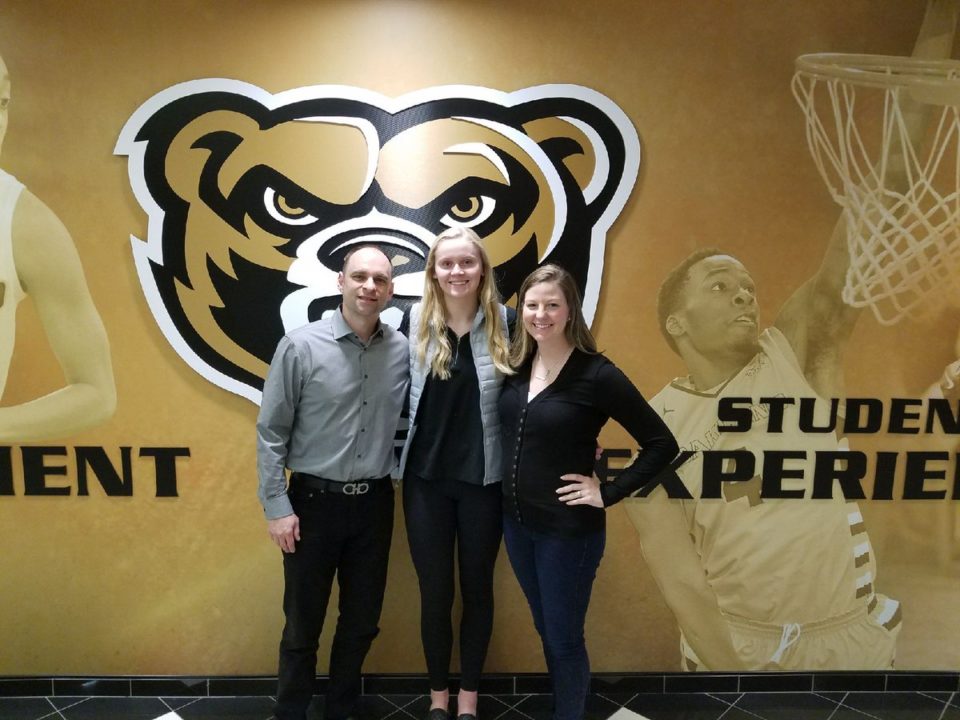 Class of 2019 setter Madi Ross has committed to the Oakland University women’s volleyball program. A junior in high school, Ross stands somewhere between 6’1″ and 6’2″, plays the setter position and is a native of Indiana.

On the club side of things, Ross plays with Impact Volleyball Club Fort Wayne. She owns a 9’11” block jump and a 7’9″ standing reach. Some of her highlights can be seen here on her NCSA recruiting page.

The Golden Grizzlies are fresh off of a 17-12 season in which they went 12-4 playing in the Horizon League. Their 2017 roster consisted of two setters – a freshman and redshirt sophomore. That means when Ross arrives they will be on par to be a junior and fifth-year senior.

Madi Ross will be continuing her volleyball career at Oakland University!! Super Excited for her! pic.twitter.com/PzmsnYzz8x