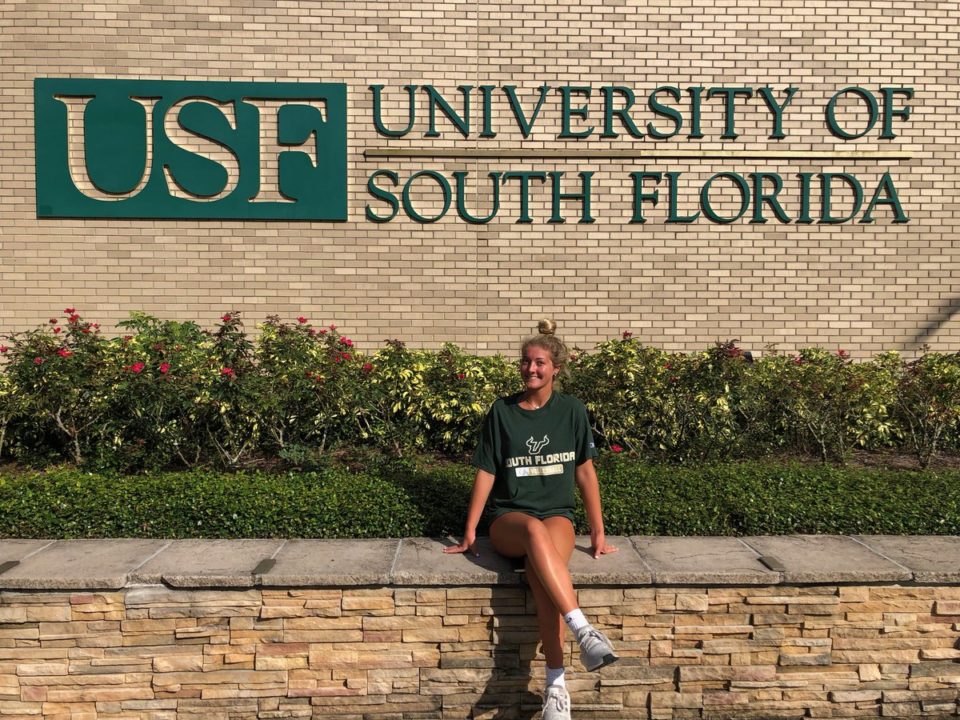 Class of 2020 defensive specialist and libero Alexis Williams has committed to the University of South Florida (USF) women’s volleyball program.

Williams will be a junior this upcoming season at Oakville High School in St. Louis, Missouri. Last year the team went 13-15 with a 4-3 mark in district play with Williams as a sophomore, her second season of varsity action.

Williams also plays with Rockwood Thunder Volleyball Club. She was with the 15 Mizuno team in 2017 that won the Presidents Day St. Louis 15 Open Championship – when she was on the all-tournament team – earned second at the Big South 15 Open and fifth at the USAV Nationals Gold 15 Open. In 2016 she was also a USAV U14 Junior Beach Volleyball National Champion.

Highlight video of her play can be seen below via YouTube:

The University of South Florida collected a 12-18 finish to the 2017 season and a 7-13 mark as a member of the American Athletic Conference (AAC).

Congrats to Alexis Williams who committed to play volleyball at the University of South Florida! She will join the Bulls in the fall of 2020! Congrats Alexis! #rtvbc #collegebound #classof2020 @usfvolleyball @PrepVolleyball pic.twitter.com/0nJu9s0bdG