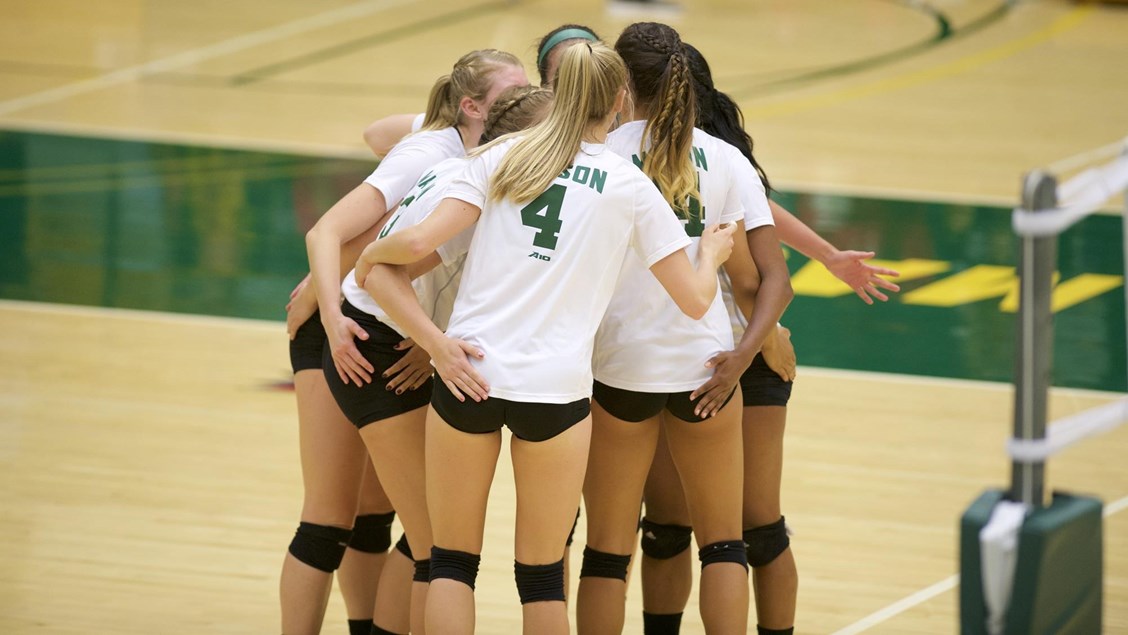 Class of 2020 middle blocker and right side Savanah Cockrill has verbally committed to the George Mason University women’s volleyball program.

Cockrill is currently in her junior season at Westfield High School in Chantilly, Virginia. Her latest season has yet to be updated on her MaxPreps page, though on the varsity team as a sophomore she logged 46 kills (2.2 per set) on a .148 hitting percentage, 22 assists (1.0 per set), 19 digs (0.9 per set), 5 blocks and 5 aces. The Washington Post though notes Cockrill’s starts in 2018, which can be seen here.

On the club circuit, Cockrill is a member of Southwestern Youth Association (SYA) and played with SYAVBC 15 Blue coached by Jack Skym in 2017.

George Mason is off to a 6-9 start to the 2018 season with a 4-1 mark as a member of the Atlantic 10. That matches their total win output from 2017 and a doubling of their league record as the team has made big strides in year two under head coach Aylene Ilkson.

Very proud to announce my verbal commitment to play Division 1 Volleyball at George Mason University. I would like to thank my coaches, family, and friends. I wouldn’t have been able to do it without your love and support. #gopatriots #commited pic.twitter.com/DlmTmWT92Z