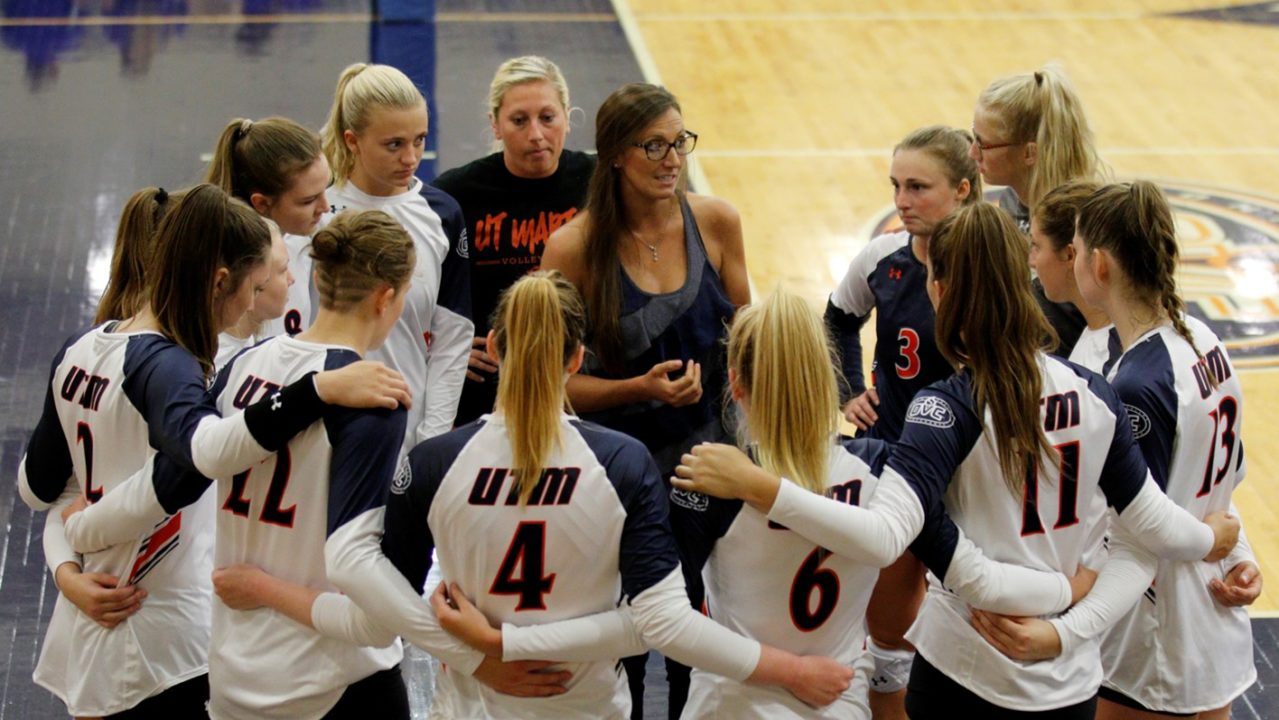 UT Martin has landed a class of 2020 commitment in outside hitter Dylan Mott. Archive Photo via UT Martin Sports Information

Class of 2020 outside hitter Dylan Mott has committed to the University of Tennesse Martin (UT Martin) women’s volleyball program.

What makes Mott’s decision even more interesting is that UT Martin is in the same conference, the Ohio Valley Conference (OVC), as Austin Peay. Sure enough her mother, Taylor Mott, is the head coach at APU in her seventh season who took the team to the NCAA Tournament in 2017.

Congratulations to Dylan Mott who committed this weekend to continue her volleyball career at UT-Martin!!!