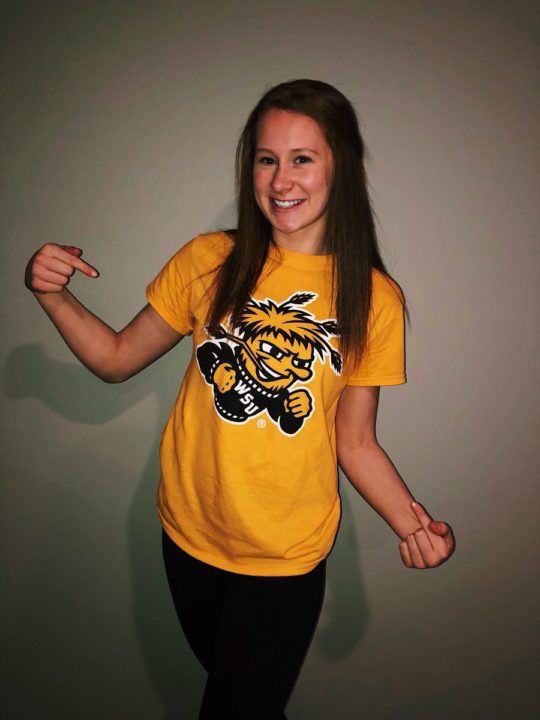 Class of 2020 recruit Marriah Buss has committed to the Wichita State women’s volleyball program. A 6’0″ outside hitter, Buss will join the Shockers for her first year in the fall of 2020.

In going through her recruiting process, Buss actually was part of a mini-documentary by Prep Dig and Striv Sports titled Making the Commitment – With Marriah Buss. That can be seen below:

Wichita State is coming off of a 29-4 season in which they went 20-0 playing in the American Athletic Conference (AAC). They also earned the #16 seed in the NCAA Tournament, making the second round as they got to host for the first time.

Super excited to announce my commitment to play D1 volleyball at Wichita State. Thank you to everyone who has helped me get to this point & special thanks to my parents for doing so much to help me achieve my dreams. Go Shockers!! pic.twitter.com/4CHo2bN7U7