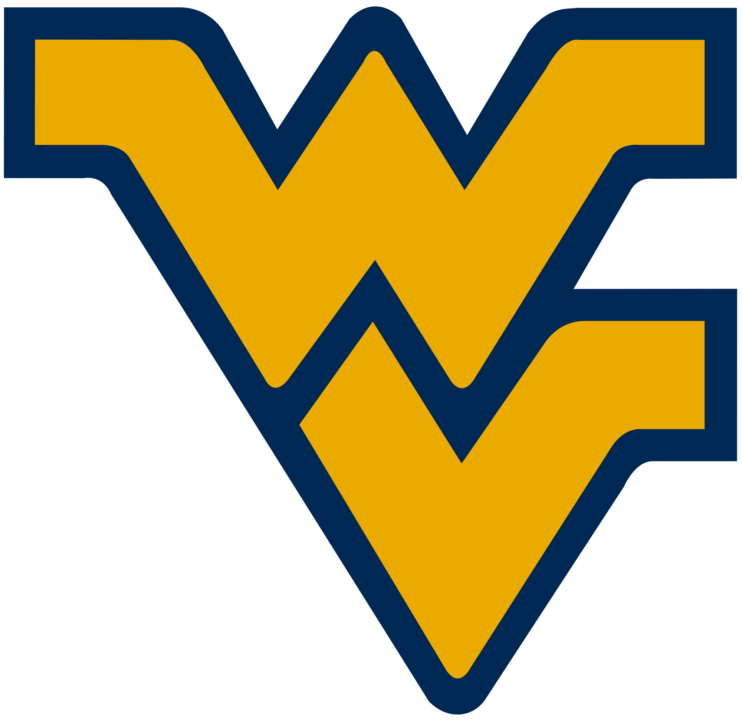 West Virginia has landed Molly Hunt, a class of 2020 recruit from the state of Indiana. Standing at 6’1″, Hunt can play both pins and is listed as an outside hitter and right side.

Hunt also plays with Munciana Volleyball and the 180 Samurai Team. Her SportsRecruit profile with video of her play and some more information can be seen here.

West Virginia is coming off of a 21-13 season in which they went 6-10 in the Big 12 and made the NIVC under head coach Reed Sunahara. Of all their outside hitters and right sides from the Mountaineers’ 2017 roster, just two (who were also listed as middle blockers) are on pace to be with the team come 2020 – as both were freshman and would be seniors.