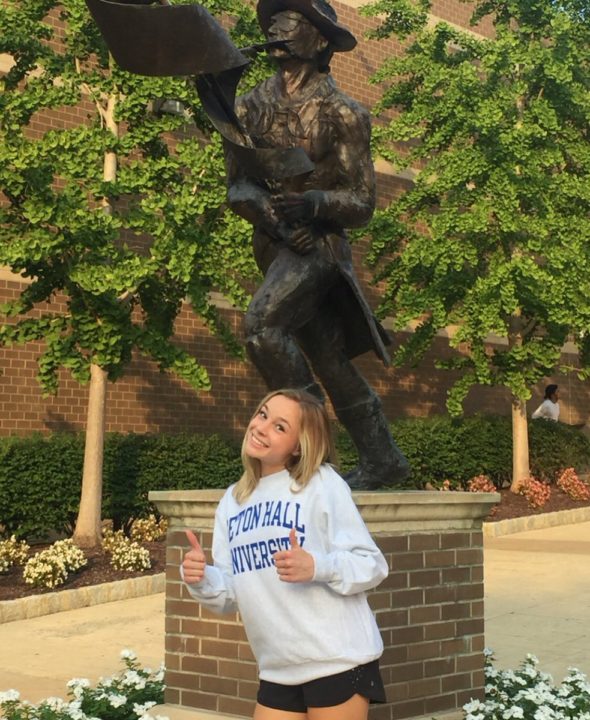 Holland is in her sophomore season at Waukesha West High School in Wisconsin, where the team is currently 7-3. So far in 2018, Holland has notched 2.5 digs per set and 0.3 aces per set.

Seton Hall is in the midst of a 2-1 start to their 2018 season with matches against VCU, Pittsburgh and Oklahoma to come this weekend. In 2017, they finished the year at 16-15 overall and 10-8 as a member of the Big East.

Another commit for west!! A big congratulations to Anna Holland as she just committed to Senton Hall University!! pic.twitter.com/IHLDPIFquC