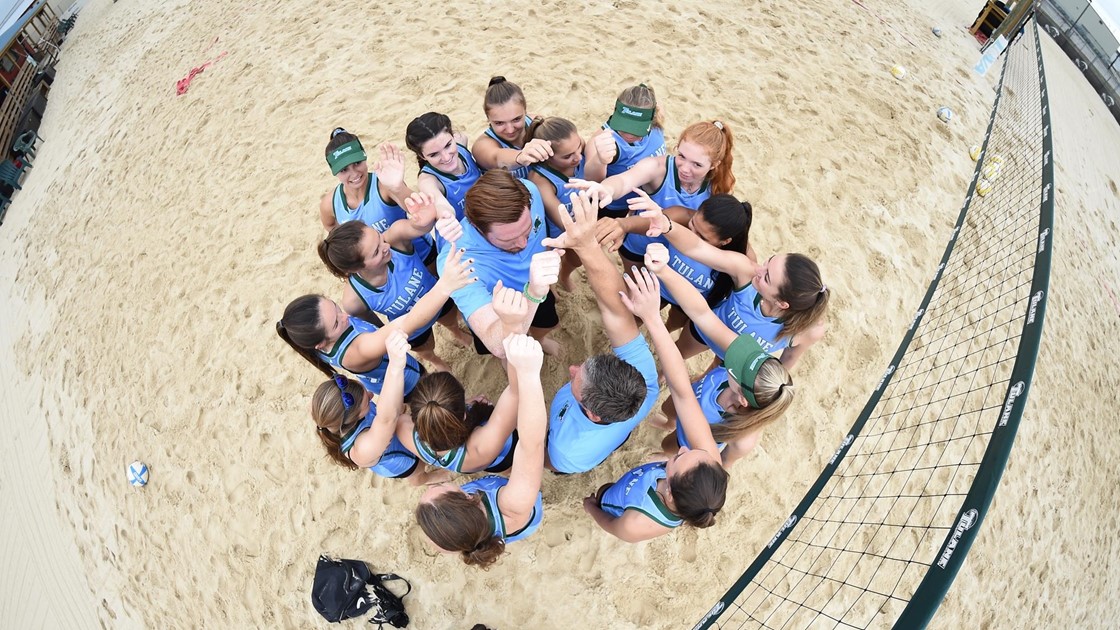 Tulane Beach has landed a big name in the world of college beach volleyball, as former Florida State Beach player Eva Torruella is transferring into the program. A redshirt junior for the 2018-2019 school year, Torruella will have two years left of play for Tulane starting with her inaugural season dawning green come the spring of 2019.

As a redshirt sophomore last season, Torruella went 20-1 in the number five spot, good for the program’s second-highest single-season winning percentage (.952). Of that number, she went 16-1 with partner Francesca Goncalves (the highest winning percentage the program has ever seen for one pair), which led to her being named to the AVCA Top Flight Team for Flight 5.

Interestingly enough, Torruella played Tulane twice in her career (once in 2017 and once in 2018) and took down the opposite pairing both times, as the Seminoles went on to win each match 5-0.

Standing 6’0″, Torruella is a native of San Juan, Puerto Rico where she attended Saint Johns School. After winning countless awards and tournaments, as well as placing 12th at the 2015 Pan American Games and 5th at the NORCECA Tournaments with the Puerto Rico National Team (2013-2015), she came to Tallahassee. She redshirted in 2016 before going 17-6 in 2017, including 10-4 against ranked opponents.

Tulane Beach finished the 2018 season at 23-14 overall and 4-7 as a member of the Coastal Collegiate Sports Association (CCSA). They also ended up ranked 17th in the final AVCA Coaches Poll.