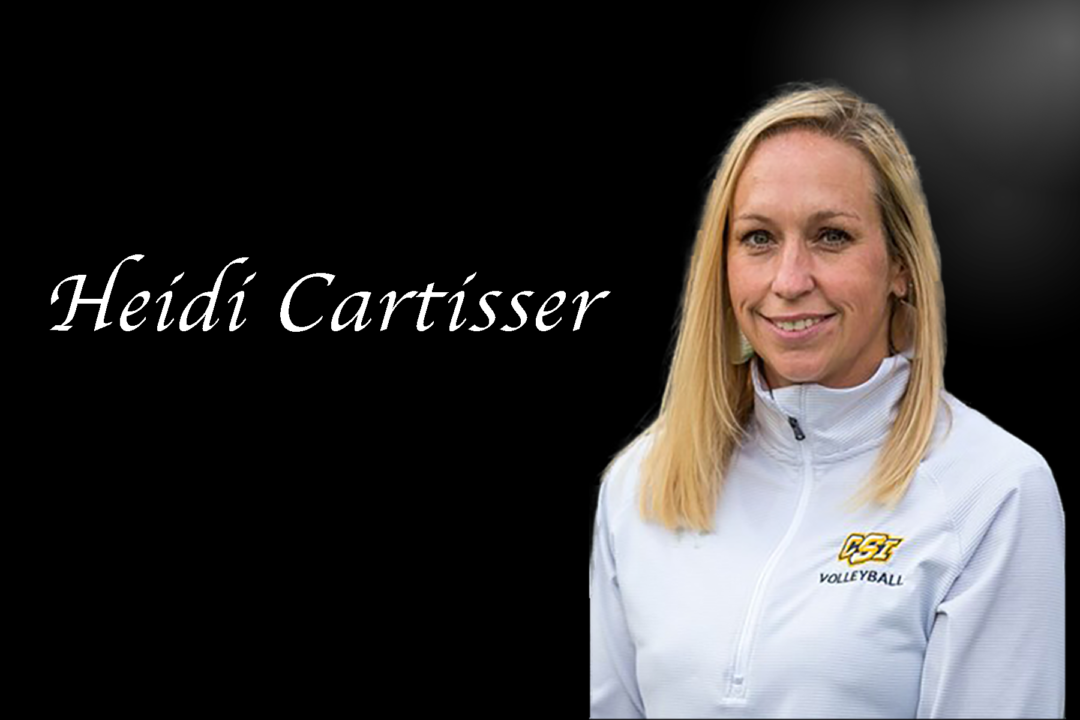 The College of Southern Idaho had sad news to share as their head coach Heidi Cartisser passed away at the young age of 44.

According to KMTV in Twin Falls, Idaho, Cartisser passed away in her sleep on Tuesday morning, with the family requesting privacy.

Cartisser led the program at the helm for the past 12 seasons after she was a player at College of Southern Idaho. In that time, she led CSI to seven Region 18 Championships and three National Junior College Athletic Association National Championships.

In 2017, College of Southern Idaho made the NJCAA National Tournament with Cartisser recordinga nother District Coach of the Year honor.

Heidi Cartisser will be survived by her husband, Jim, who is also an assistant coach for the team, along with their five children.