Indiana Does Not Renew Dunbar-Kruzan’s Contract After 11 Seasons 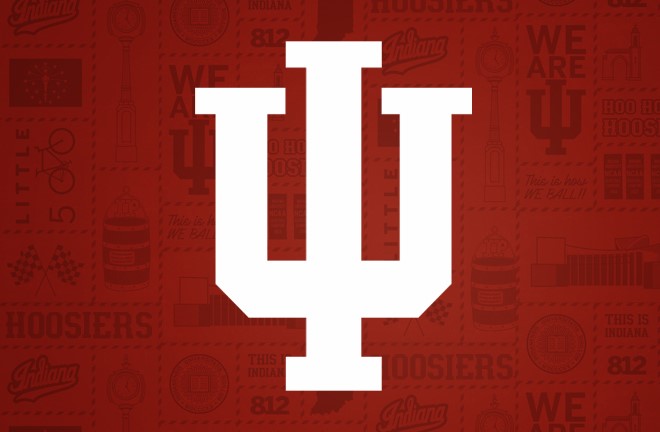 After 11 seasons at the helm of Indiana's volleyball program, Sherry Dunbar-Kruzan's contract was not renewed.  Current Photo via Indiana Athletics

After 11 seasons at the helm of Indiana’s volleyball program, Sherry Dunbar-Kruzan’s contract was not renewed.

This past season, the Hoosiers went 12-20 and 1-19 in the Big Ten only winning against Rutgers in five. Overall, Dunbar-Kruzan’s leaves the program having built up a 275-217 record in 11 seasons with the program making the NCAA Tournament just once in 2010 when the team advanced to the Sweet 16.

The 2017 season started with just success for the Hoosiers as they began the season with a 10-0 record with their first loss coming to Samford. They then defeated Florida Gulf Coast before losing their next eight matches when they won their lone Big Ten match against Rutgers. They finished the season on a 0-11 record.

“I’m proud of all we’ve accomplished, am appreciative for the opportunity to have been a part of the Indiana University family, and will miss all the staff and fans who’ve been so supportive throughout the years,” said Dunbar-Kruzan. “I’ve been fortunate to have gotten to know, coach and teach players, past and present, who were dedicated to something bigger than themselves. I wish nothing but the best for the program and am looking forward to the next challenge.”

Indiana graduates just two players this season and has three committed incoming freshmen for the 2018 season.

The search for a new head coach has commenced with a national search while assistant coach Paul Koncir takes over as the interim head coach in the meantime while Jason Oliver remains as an assistant.