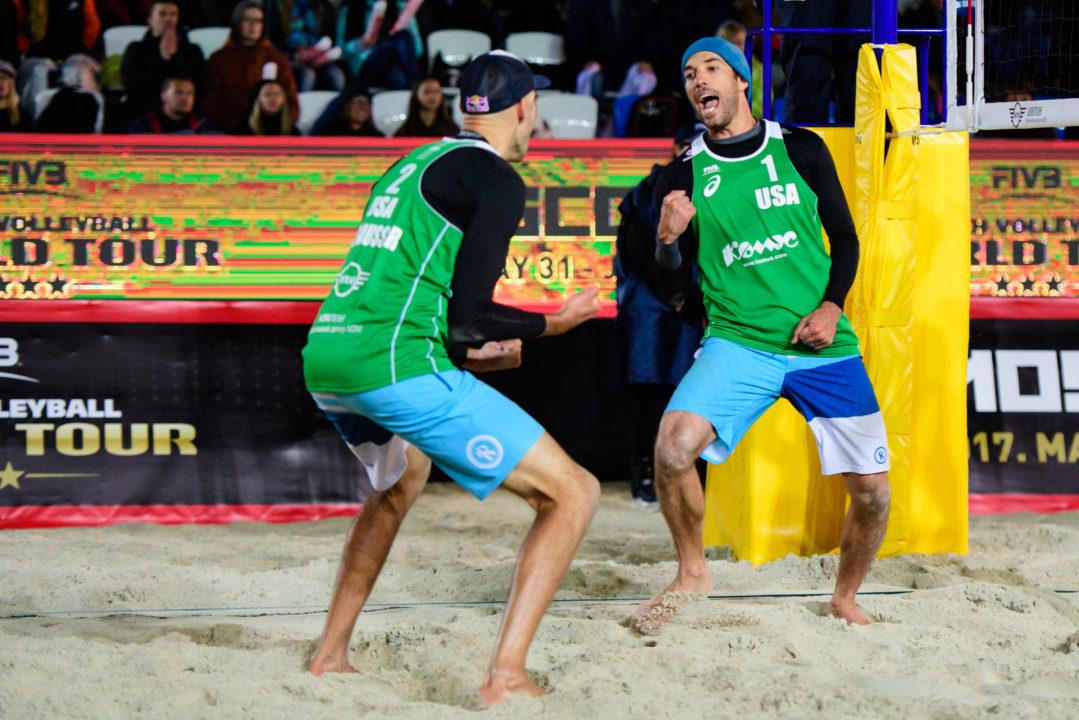 American’s Phil Dalhausser/Nick Lucena and Brazil’s Talita Antunes/Larissa Franca won the 2017 FIVB Long Beach President’s Cup in the gender. The event hosted 16 teams of both genders, eight from the United States and eight from around the world. The teams from the U.S. and the international teams faced each other up until the finals, where it was the United States against The World.

Dalhausser/Lucena had no troubles rolling to the finals victory over the Canadian duo, finishing the match in 57 minutes. The pair didn’t drop a match on their way to the win, dropping just two sets along the way.

In the semifinals, Dalhausser/Lucena took down eventual fourth place finishers American’s Theo Brunner/Casey Patterson 2-0, (21-11, 21-19), shocking them in the first set. On the international side, Pedlow/Schachter took down Piotr Kantor/Bartosz Losiak of Poland in the semifinals 2-1, (16-21, 21-15, 15-11), turning things around after dropping the first set. Kantor/Losiak went on to take down Brunner/Patterson 2-1, (20-22, 21-15, 15-13), once again fighting from behind after losing the first set.

Antunes/France rolled through their opponents on the way to their victory over Ross/Fendrick in the finals, taking 53 minutes. The pair dropped just one set, against Kira Walkenhorst/Laura Ludwig in pool play.