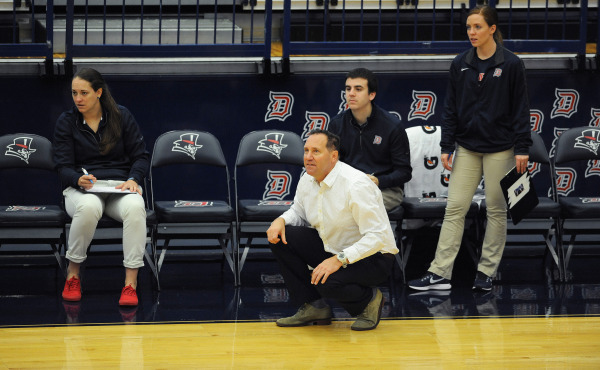 Opperman is in his 19th season with Duquesne after being named the school’s women’s volleyball head coach in 1998. That was preceded by seven years at Wright State where he was the program’s second most-winning coach.

In his time with the Dukes, Opperman has helped 49 players earn All-Conference recognition and has won Co-Coach or Coach of the Year in the A-10 four times (2001, 2004, 2010 and 2013). He became the school’s winningest coach in just five years had highlight seasons in 2010 when they won a program-best 23 matches and 2013 when they won the Atlantic-10 and made the NCAA Tournament for the first time.