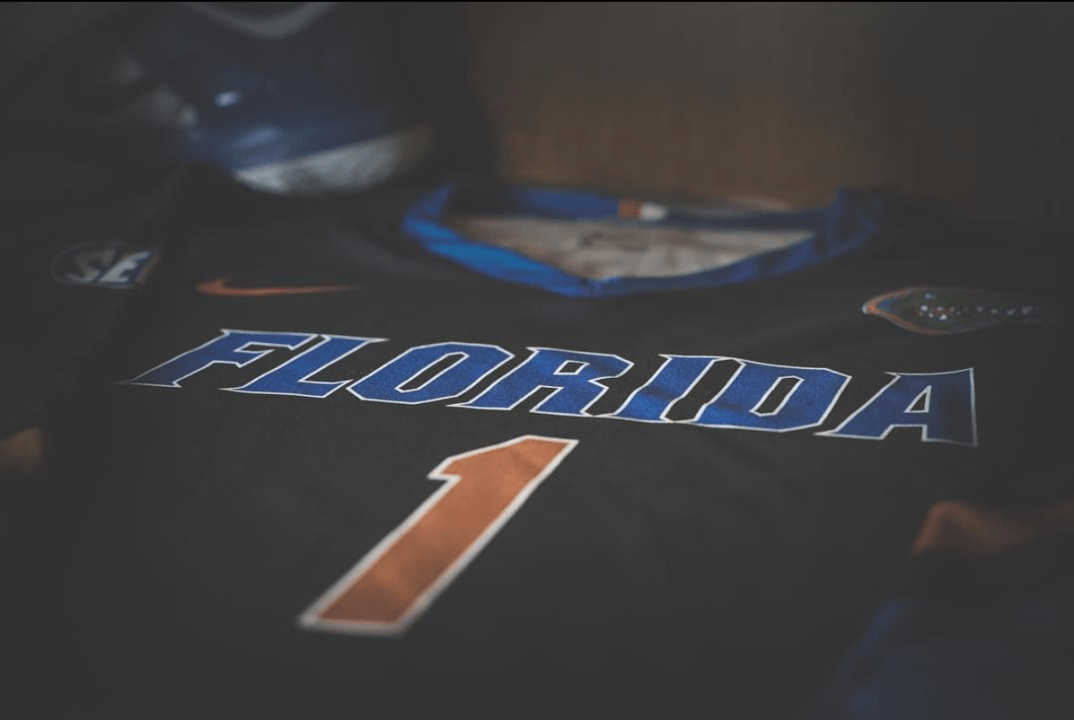 Florida already has one successful Monserez in the program and in 2018 they will have two as Marlie Monserez is committed to the Gators for next season. Archive Photo via Florida Athletics

2018 recruit Marlie Monserez, a 6’0″ setter from Orlando, has committed to Florida. In the fall of 2018, Marlie will join her sister, Allie Monserez, as her sister is currently a junior with the Gators.

Marlie Monserez is currently a senior at Bishop Moore High School in Orlando, Florida. In 2016, her team finished 11-0 as they won the Florida Class 6A by not losing in a single set in their five-match playoff run. Already in 2017 they’ve picked up where they left off with a three-set sweep in their season opener.

Amazingly, Marlie and Allie have never gotten to team up on an official team. When Allie was a senior in high school, Marlie was in 8th grade. They were due to miss each other again in college, however, Allie began her career at South Carolina but transferred into Florida as a sophomore. That change of schools within the conference forced her to redshirt, essentially setting her clock back a year and giving the sisters a chance at playing together.

Last season, in Allie’s first year of eligibility at Florida, she led the nation in assists per set (12.36) en route to 2016 AVCA All-America Honorable Mention honors. As long as no plans change for Marlie, she will get to learn from her sister in her first year on campus before she gets a shot at taking over the reigns and leading Florida at the setter position.