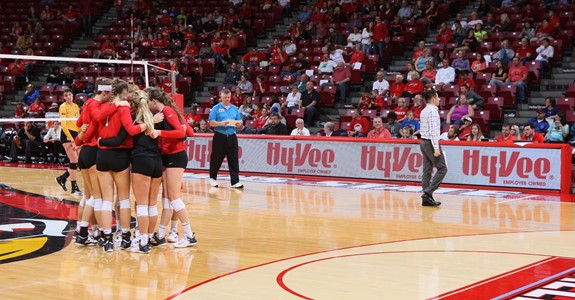 The Missouri Valley Conference has announced Illinois State's Jaelyn Keene as this week's Player of the Week. Current Photo via Illinois State Athletics

Keene helped Illinois State to two conference wins this week while averaging 5.12 kills per set on a .411 hitting clip. Additionally, she added four aces, 1.25 digs and 1.12 blocks per set. Against Valparaiso, Keene posted a career-best 29 kills.

Jankiewicz led the Redbird to two wins this week while dishing out an average of 10.38 assists per set. In the team’s win over Valparaiso, she handed out 60 assists. Additionally, Jankiewica picked up 24 digs for an average of 3.00 digs per set, four kills, two blocks and an ace.