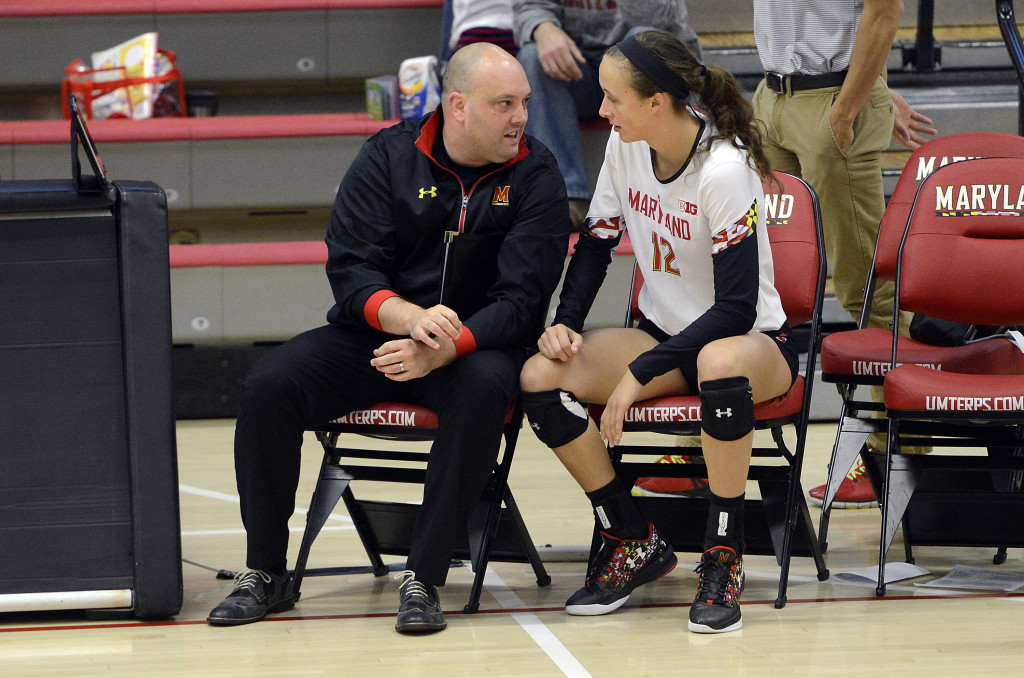 The offseason coaching carousel continues with a Big Ten shuffle as now former Maryland head coach Steve Aird will lead the way at the same position with Indiana University.

He replaces the outgoing Sherry Dunbar, who did not have her contract renewed at Indiana after 11 seasons.

Aird spent the last four seasons at Maryland, going from 10 wins to 15 to 12 and having a breakout 2017 when they went 18-14 and were one of the first four out of the NCAA Tournament. In fact, it was the program’s most victories since 2010 as they also earned highlight victories over USC and Purdue on the year.

“I am humbled and honored to accept the Head Coaching position at Indiana University.  I believe Indiana Volleyball has a rightful place among the nation’s elite and we will work tirelessly to make that a reality,” Aird said in the Indiana release of the news. “I cannot thank Fred Glass and his staff enough for this opportunity and for their commitment to building an excellent program the right way.  Brandy and I could not be more excited to be a part of the IU family and the Bloomington community.”

Aird was also a successful assistant prior to his time at Maryland, notably as a two-time National Champion when he was an assistant at Penn State. That represented a stop at his alma mater, where he was a four year player and two-year captain on the men’s side. He also saw time with Cincinnati and Auburn.

Aird now will look to turnaround Indiana who is coming off of a 12-20 season in which they recorded just one victory in Big Ten action. It might be a long process, but Aird has been able to recruit well in his career with the 16th ranked class in 2016 and a top 10 class in 2017 for Maryland.

This is shocking. Aird helped make the Maryland volleyball program what it is today, but his work wasn’t finished yet. I guess he was 100% committed until he wasn’t. May the next Maryland coach be even better!