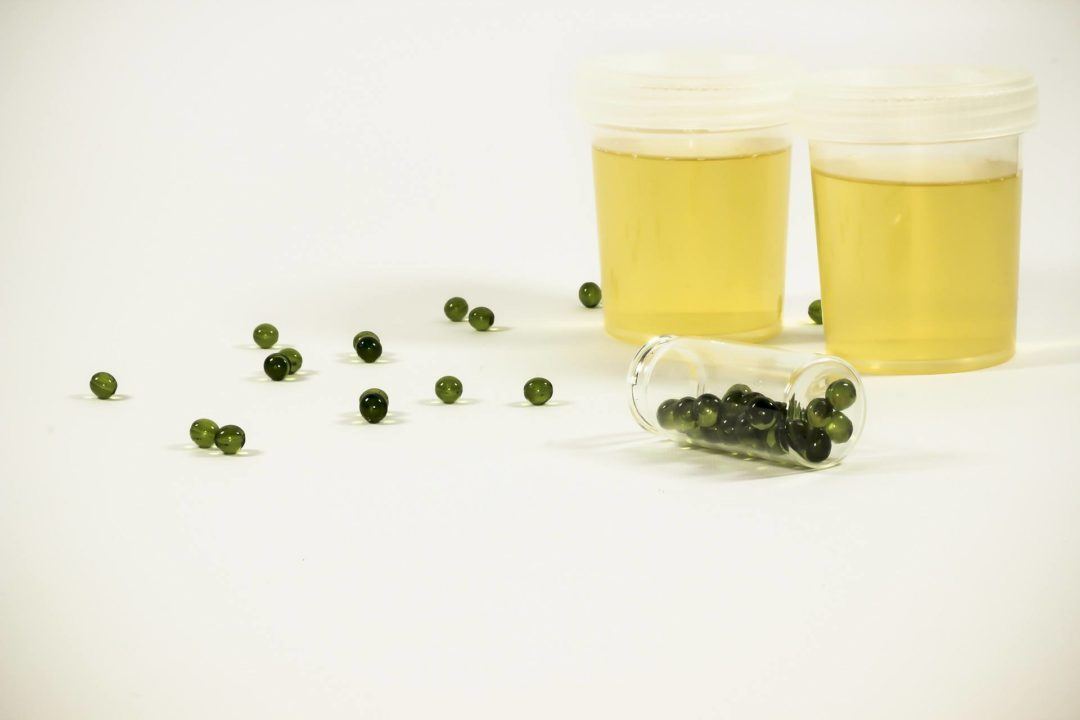 The International Olympic Committee (IOC) Executive Board released a 12-part statement aiming to strengthen anti-doping efforts, among them, creating an... Stock

The International Olympic Committee (IOC) Executive Board released a 12-part statement aiming to strengthen anti-doping efforts, among them, creating an independent authority to oversee drug testing.

The first 5 principles in the report focus on strengthening WADA, the World Anti-Doping Agency. Several principles call for WADA to be independent from both sporting organizations and from national governments, in order to prevent WADA from undue outside influence. The report also called for more athlete roles within WADA’s system.

The second part of the report is where the IOC calls for the creation of an “Independent Testing Authority.” That ITA would work with each individual sporting federation (say, FINA for aquatics or FIVB for volleyball) to create testing distribution plans for each individual sport and discipline within each sport. Part of that program would include minimum numbers of tests that athletes would need to undergo before being eligible for World Championships or Olympic Games.

The full IOC press release is below:

Declaration of the IOC Executive Board

Already in October 2015, the Olympic Summit proposed an independent anti-doping testing and sanctioning system. In particular, after the publication of the interim report of Prof. McLaren in July 2016, a broad public debate started about the future of the WADA Anti-Doping System. Having followed closely and participated in this debate, the IOC Executive Board today emphasises the Olympic Movement perspective of a more robust and independent anti-doping system. The IOC would like to implement the following principles in a dialogue and close cooperation with WADA and its stakeholders:

Creation of an Independent Testing Authority