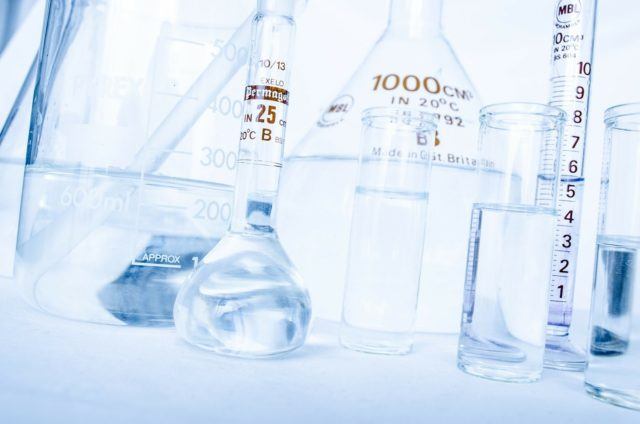 On September 28th, the World Anti-Doping Agency (WADA) published the 2019 List of Prohibited Substances and Methods; the 2019 Summary of Major Modifications and Explanatory Notes; and the 2019 Monitoring Program, which were all approved by WADA‘s Executive Committee on September 20th. Current Photo via Public Domain/Pixabay

On September 28th, the World Anti-Doping Agency (WADA) published the 2019 List of Prohibited Substances and Methods; the 2019 Summary of Major Modifications and Explanatory Notes; and the 2019 Monitoring Program, which were all approved by WADA‘s Executive Committee on September 20th. All items come into effect on January 1, 2019.

As with previous editions, the primary list designates what substances and methods are prohibited both in- and out-of competition, as well as which substances are banned within particular sports.

WADA’s announcement reminds athletes that, ultimately, they are responsible for the substances in their body and also that athlete entourage are liable for anti-doping rule violations if determined to be complicit.

The annual revision process of the List begins with an initial meeting in January and concludes with the publication of the list by October 1st. For a substance or method to be added to the List, it must meet two of the following three criteria:

1. it has the potential to enhance or enhances sport performance;
2. it represents an actual or potential health risk to the athletes; or,
3. it violates the spirit of sport.

Example changes from this year’s modification list including the addition of Tretoquinol (trimetoquinol), a beta-2 agonist. This is an ingredient in oral cold and flu medications, particularly in some countries in Asia. Additionally, the section of ‘Gene and Cell Doping’ was revised in order to reflect that stem cells are not prohibited for treating injuries, as long as their use restores normal function of the affected area and does not enhance function.

WADA Director General Olivier Niggli said, “WADA is pleased to announce the publication of the 2019 Prohibited List. Updated annually, it is one of the cornerstones of the global anti-doping program. Every year, we review the List in consultation with a wide range of stakeholders. It is vital that we stay ahead of those that endeavor to cheat the system so in reviewing the List, experts review sources such as scientific and medical research, trends, and intelligence gathered from law enforcement and pharmaceutical companies.”