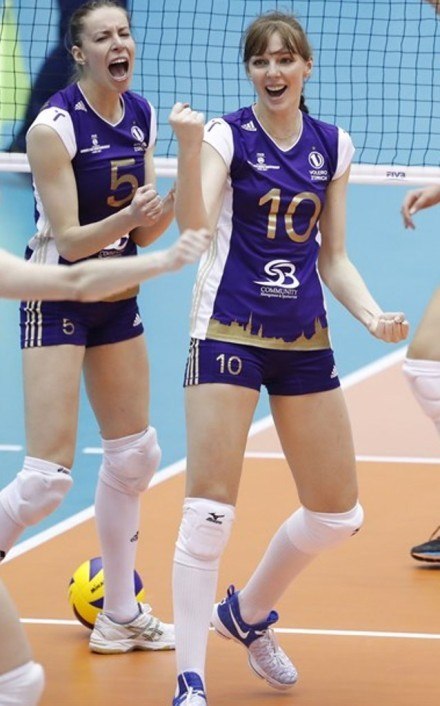 After winning the bronze medal at the Club World Championships this year, Irina Malkova will depart from Volero Zurich to play... Current Photo via FIVB

After winning the bronze medal at the Club World Championships this year, Irina Malkova will depart from Volero Zurich to play in the Russian Superleague next season.

Malkova will play with Proton Saratovskaya for the 2017-17 season, a team that finished seventh in the Russian Superleague this past season. Previously, Malkova played with Proton from 2011-2013.

In the 2014 season, Malkova played with Dinamo Kazan, who is also a member of the Russian Superleague, winning the title twice with the squad. In addition, Malkova was a part of the Dinamo team that won the CEV Champions League and Club World Championships in 2014.

This past season is the first time that Malkova has played in for a club in another country outside of her Russian homeland. She began her career with Loutch Moscow in 2004, continuing with the team until 2009 when she transferred to Indesit Lipetsk from 2009-2011. From 2011-2013 Malkova was with Proton with the following three seasons 2013-2016 with Dinamo Kazan.