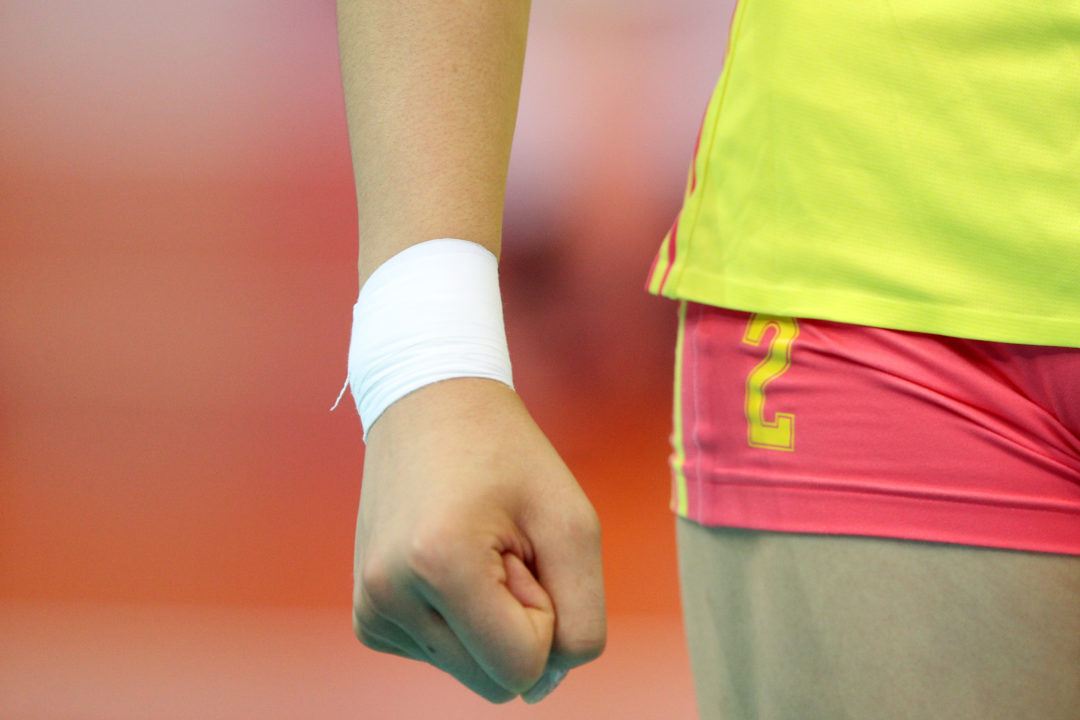 After picking up Mina Tomic earlier this summer, Liu Jo Nordmeccanica MODENA will bring in another Serbian player in Jovana... Current Photo via FIVB

After picking up Mina Tomic earlier this summer, Liu Jo Nordmeccanica MODENA will bring in another Serbian player in Jovana Vesovic. She is coming to the club after Laura Partenio announces that she is pregnant.

Last season, Vesovic played with Telecom Baku in Azerbaijan, helping the team to the domestic league title. In addition, she has played in Turkey, Russia, Switzerland, Greece and Romania. In all but Russia and Turkey she has won a title with the club she was playing with.

With the Serbian national team, Vesovic participated in the 2008 and 2012 Olympic Games. She was also a part of the national team squad that won a gold medal at the European Championship in 2011 and a silver in 2007.

In 2016, Vesovic was a part of the Serbian national team that finished in sixth place at the World Grand Prix during the preliminary round but did not make the final six because Thailand, who finished 10th, made the cut due to them being the hosts of the tournament.