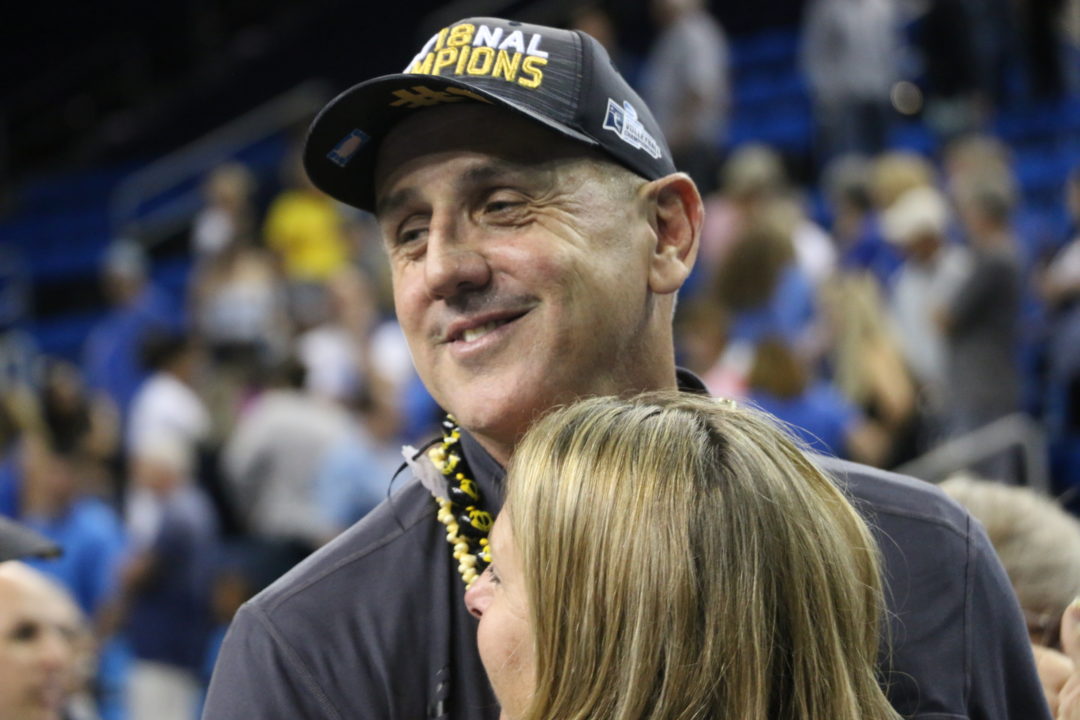 It can be difficult to fully judge the top coaching performance year-to-year since it is impossible to sit behind the scenes and in every practice to get a full idea of what is all happening. What can be judged is a team’s performance, an ability to adapt with personnel and strategic choices as well in motivating a team – whether that be emotionally or just getting a team prepared.

Many candidates emerged this season, but the winner of the 2018 VolleyMob Men’s National Coach of the Year is Long Beach State’s Alan Knipe.

The top argument in Knipe’s corner is his team’s 28-1 record for the 2018 season that ended with Big West regular and post-season championships and the National Championship. It’s not just that they won it all and were number one in the country though, but also that the 49ers had just the one loss. Every other team in the country had at least six losses.

The whole process counts here, including what was done in the offseason, where Knipe – in his 15th season – was able to get a team ready with plenty of talent to power past their 2017 Volley Four loss. His efforts along with that roster of talent were enough to fuel the 49ers to their second ever and first National Championship since 1991.

There was plenty of other competition for the award from Knipe, in John Speraw of UCLA, along with a handful of others who overcame preseason expectations for fantastic 2018 seasons.

The vote was made by three staff members from VolleyMob, who each listed their top five candidates before the total was aggregated together for the overall results.