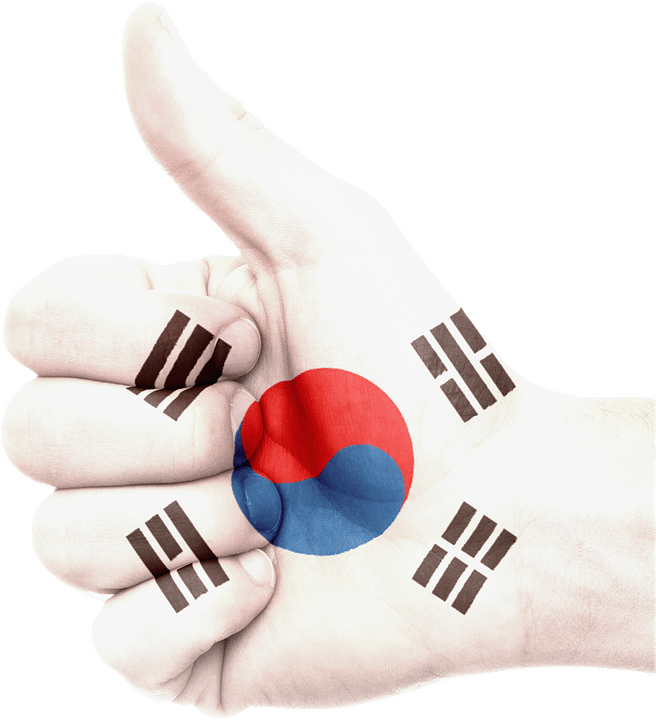 In Korea, the KOVO Cup is currently underway, with the top Korean club teams competing for both the men and... Current Photo via Pixabay/Public Domain

In Korea, the KOVO Cup is currently underway, with the top Korean club teams competing for both the men and women.

The competition began of September 13 and will conclude on September 23 with the men’s and women’s finals. For now, pool play is commencing with one men’s and one women’s match per day.

Five more days of pool play action will commence with the playoff matches taking place from September 21-22 with the finals on September 23.