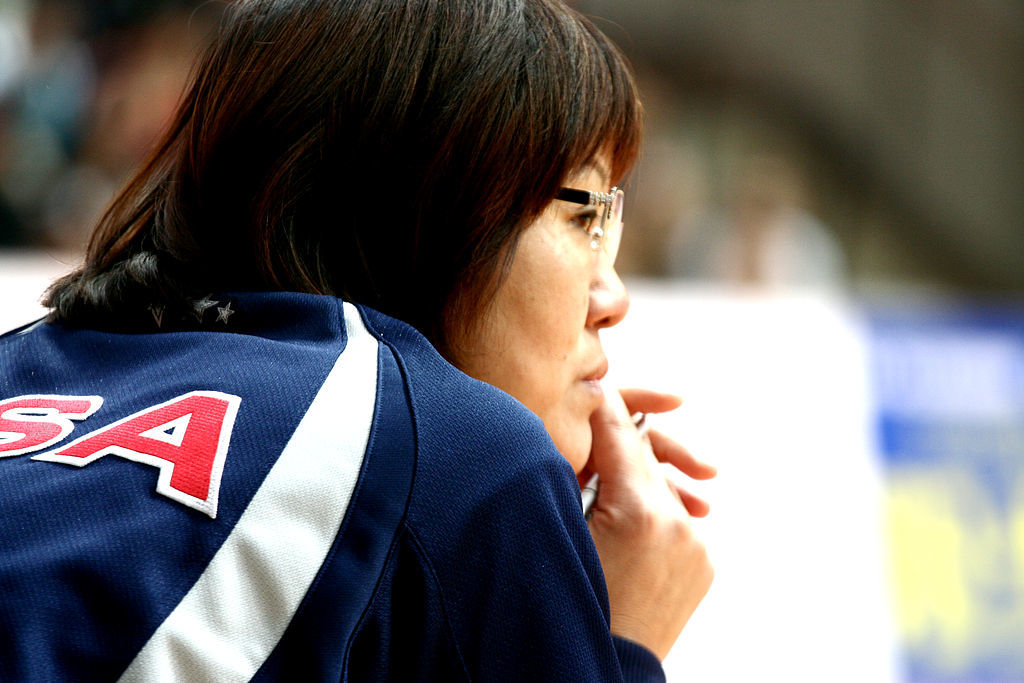 The Chinese women’s national team promotes Lang Ping as the programs chief coach. Ping helped lead the squad to the top of the podium at the 2016 Rio Olympic Games.

The chief coach position was designed specifically for Ping in which she will focus on making plans for the team with the overall goal to repeat their Olympic gold glory at the 2020 Tokyo Games.

Ping is the only person to win Olympic gold as a player and a coach. She became a national star after leading China to five consecutive world title from 1981-1986. Three decades after being dubbed the “Iron Hammer” in her playing days, Ping took to the national team again, this time as the coach. She helped to rekindle the countries national pride by winning the 2016 Rio Games, 12 years after China last won gold in Athens 2004.

Behind such a successful and grueling playing career, Ping was riddled with injuries brought on by her intensive training. Over her lifetime, Ping has underwent more than 10 surgeries – with her most recent coming this year, after severe damage in her right hip joint last year.

Ping will continue to utilize a more youthful squad, giving the younger generation a shot at the national team.

With Ping’s guidance, Zhu turned into a strong athlete, being named the MVP at the 2016 Olympics, now playing with Vakifbank in the Turkish Women’s League.

Ping is committed to helping the Chinese squad for another four years, looking to repeat as Olympic volleyball champions.