Logan Eggleston To Graduate A Year Early, Play For Texas In The Fall 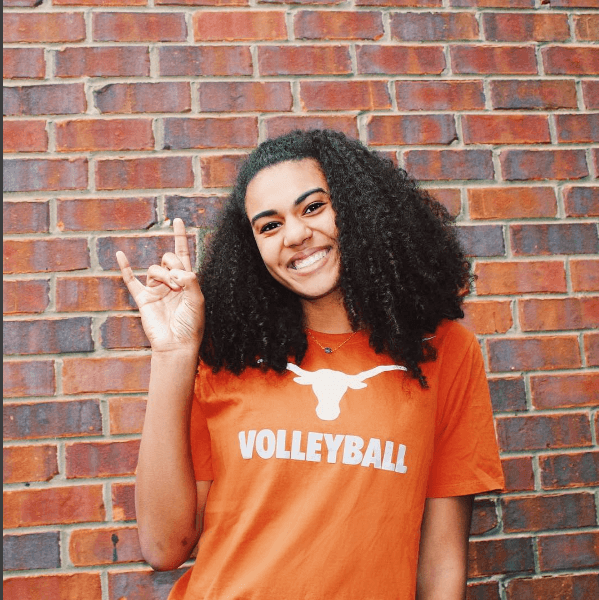 Brentwood High School junior Logan Eggleston, a standout for the Bruins, will graduate early in order to be able to play... Archive

Brentwood High School junior Logan Eggleston, a standout for the Bruins, will graduate early in order to be able to play for the Texas Longhorns in the fall. She initially committed to Texas at the beginning of 2017.

“It worked out perfectly,” said Logan’s mom, Lori Eggleston. “It turns out they have a scholarship available right now. They had been looking around the country. They felt like Logan could mesh in with the girls right now.”

In order to bump up her graduation, Eggleston started taking a few additional online courses to allow her to graduate with Brentwood’s seniors.

“When I first heard about it, I said, ‘Yes, I have to go,'” said Eggleston, who planned on graduating in January anyway. “I’ve never heard of anyone graduating a year early, at least in volleyball.”

Brentwood coach Barbara Campbell, her fellow teammates and her sister Shayne, also a member of the team, were very supportive and wanted Eggleston to take advantage of the opportunity.

“They told me they didn’t want to hold me back,” Eggleston said. “I have this opportunity and they wanted me to take it now. They were super supportive.”

The future Longhorn is a 6’2 outside hitter, and is one of five nominees for The Tennessean’s volleyball player of the year after winning it in 2017. Eggleston was the Class AAA state tournament MVP as Brentwood won their 5th straight title this past season. Throughout the year she recorded 377 kills and 170 digs despite missing half the season playing for Team USA in the U18 World Championships.

Quotes courtesy of The Tennessean.