Men’s Volleyball World Championships: How Much Did Poland Win? 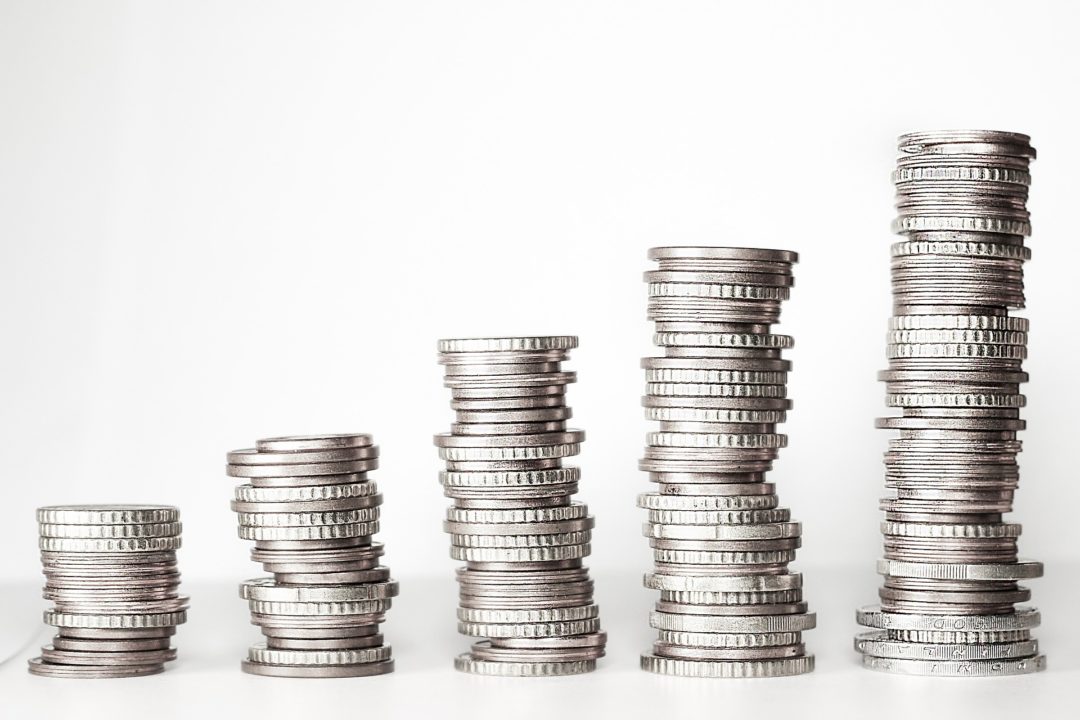 With Poland winning the 2018 FIVB Volleyball Men’s World Championship on Sunday, September 30th in Turin. One of the questions... Current Photo via Pixabay Public Domain 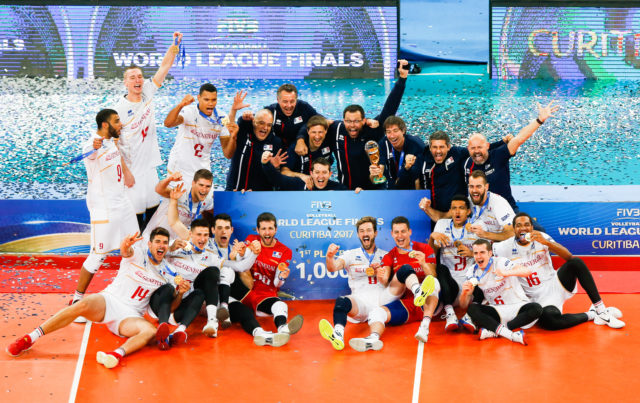 France’s win in the 2017 World League Finals for $1 million. Courtesy of FIVB

According to an article on the money.pl website, posted on Monday, October 1st, the prize money awarded the championship team was $200,000, the same as 2014. The money for second and third places also remained the same. In the article it mentioned that the US $200,000 is to be split between the players and coaching staff. Also, the prize money for the individual player awards for the MVP, best outside hitters, best setter, best middle blockers, best opposite and best libero were the same as they were in 2014 (see the award-winners here).