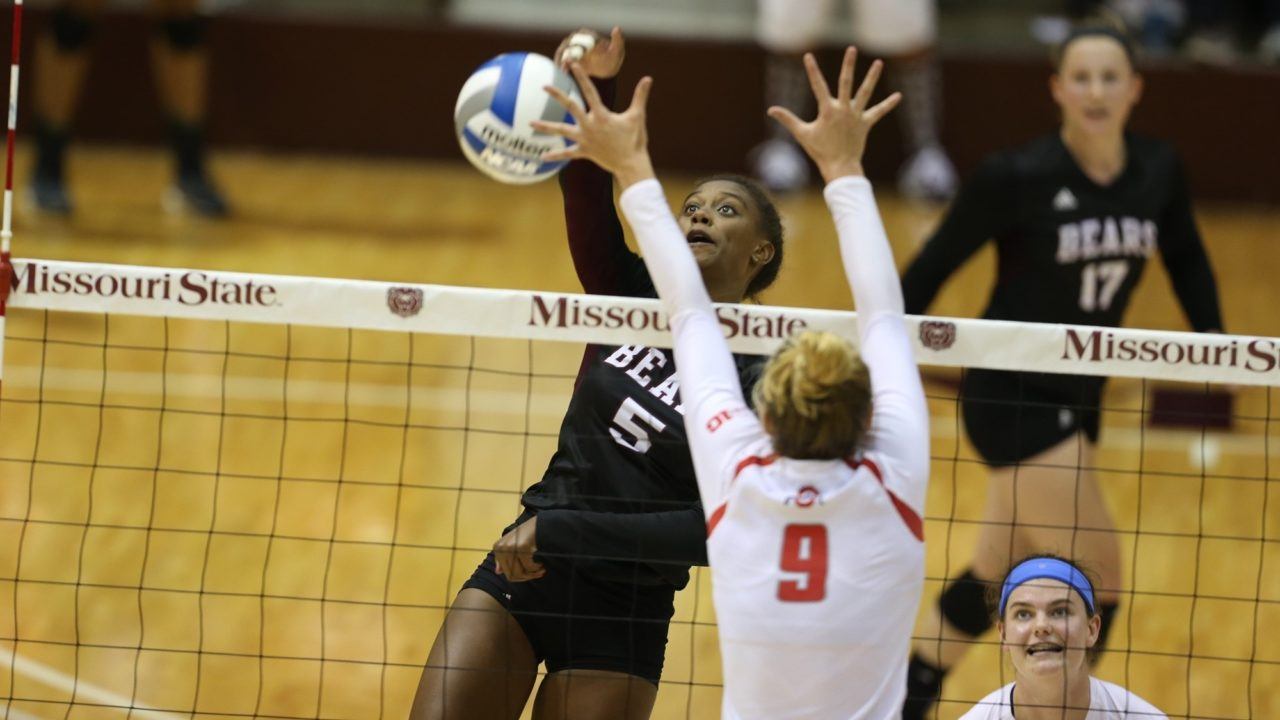 Missouri State looks to repeat as MVC champions as the conference has a new look without Wichita State. Archive Photo via Missouri State Athletics

The Missouri Valley Conference (MVC) has consistently pushed out solid NCAA Tournament teams and been one of the best non-Power Five conferences in the country. Last year they put three teams in the tournament, as perennial conference power Wichita State has since left the conference to go to the AAC after they were part of that trio. Even without the Shockers though, the MVC should be one of the top mid-major conferences in the country and will push to be more than a one or two-bid league.

The reigning regular season conference champion, Missouri State, returns as the lead favorite to win the MVC once again in 2017. With the team who finished just one game behind them and who won the conference tournament for the automatic bid (Wichita State) gone and a host of key players returning, the Bears could actually be better in 2017 than they were in 2016. They even received votes in VolleyMob’s preseason top 25.

The biggest threat to Missouri State is likely Northern Iowa, who finished third in 2016. They were two matches back of first in the regular season and pushed Creighton in the first round of the NCAA Tournament. They do lose their top option and a few other starters, but should be solid in 2017.

Illinois State, Loyola University Chicago and Southern Illinois lead the next tier of teams. The Salukis were the best of the bunch in 2016 as they went 12-6 in conference, but experience more losses to their roster than the other two, who should eclipse their 9-9 conference records last season.

Beyond that, Drake should remain strong competition capable of pulling an upset as they look to build off an 8-10 conference season. The bottom three in the conference last season – Bradley, Indiana State and Evansville – totaled just seven wins last season and will look to improve the depth of the conference. Bradley overhauled its roster with transfers and will have a much different look.

One question will be how does Valparaiso figure into the equation. They went 15-19 overall in a weaker conference than the one they are joining, as changing conferences can have either a positive or negative boost on a team’s performance in year one.