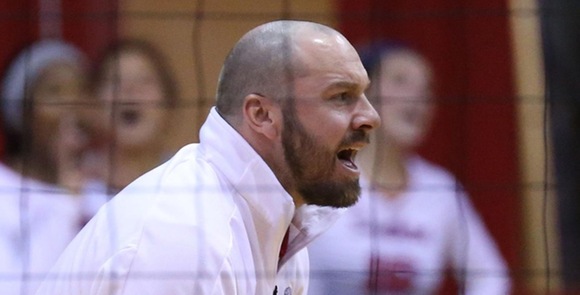 Stephens held the post of the Division II program for 17 seasons where she helped the Moccasins to 15 NCAA Division II Tournament appearances, along with a runner-up position this season. She will stay on at Florida Southern but now as an associate athletic director and the senior woman administrator.

Keen has been with the program for five seasons, joining the program as an assistant coach in 2013. In 2014, he was promoted to associate head coach. In his time with the Moccasins, Keen has coached 10 AVCA All-Americans, 12 AVCA All-South Region players and 15 All-Sunshine State Conference honorees.

In the 2017 season, Keen took over as the offensive coordinator for the team, helping the Moccasins to a Sunshine State Conference-leading performance with 14.29 kills per set, .269 hitting percentage on the year and 1.37 opponent blocks per set.

Keen’s efforts with the team lead him to earn the AVCA National Assitant Coach of the Year for Division II.

In his playing days, Keen played with Findlay where he set a program record of 1,376 assists in 2005 while also playing for a small stint on the AVP Tour.