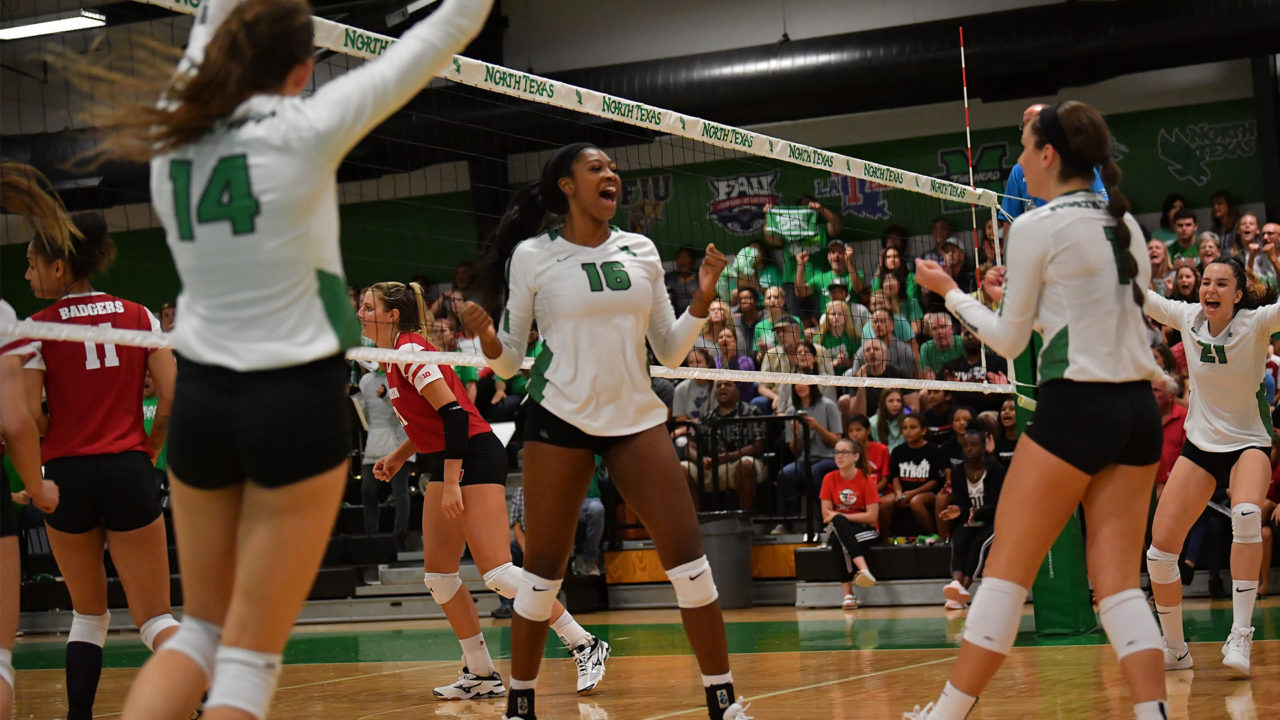 In a 5-set thriller in Denton, Texas, the Mean Green overcame the Bulldogs Thursday night. North Texas is now 4-1 on its home court, its lone loss coming at the hands of then-ranked 12th Baylor.

Mississippi State held the edge with a .194 hitting clip to North Texas’ .193. The Mean Green served up 12 aces in the victory.

In the opening set, UNT got off to a hot start with 7-straight points. The Bulldogs battled their way back into contention and played through 4 ties before the Mean Green put the set away, 25-23, with a 4-1 push.

Mississippi State awoke in the third set, going up 7-3 early. The Bulldogs controlled the rest, notching the final 6 points for a dominant 25-15 win.

UNT recovered to record a dominant 15-5 win in the fifth set to stifle the Bulldogs’ comeback hopes.