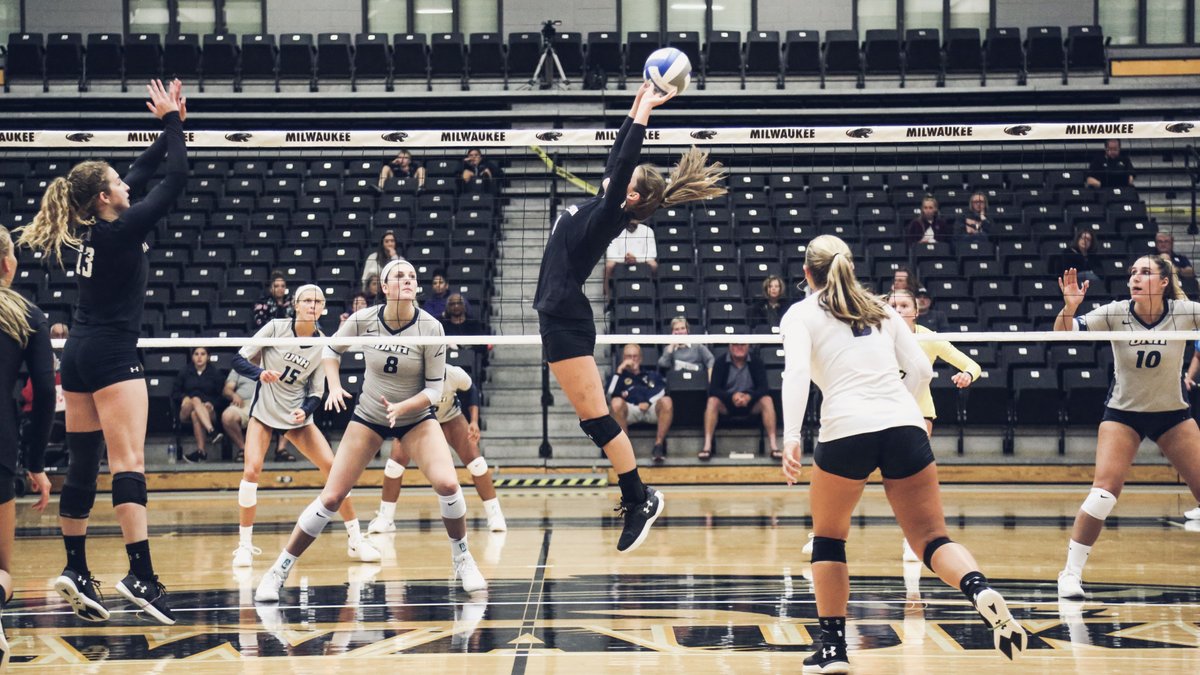 Kiara McNulty was one half of the setter position in the 6-2 as Northwestern's offensive efficiency rose steadily in week two. Archive Photo via Northwestern Athletics/Volleyball

The record indicates things have gone pretty smoothly for Northwestern, but this past weekend the Wildcats switched their system around a bit by going from a 5-1 to a 6-2 after hitting under .200 in week one.

In the opening weekend, Northwestern collected a 3-0 record with four-set wins over South Dakota, New Hampshire and Milwaukee. Wanting more, head coach Shane Davis opted to ditch the 5-1 that saw Kiara McNulty notch 11.5 assists per set, 4.0 digs per set, 0.42 blocks per set and 0.33 aces per set.

While those individual numbers look solid for McNulty, the move was likely made to provide more blocking/net presence and give the team a boost after hitting just .191 against lesser competition. This was the first time that Davis had opted for the system as opposed to the 5-1 in his time with Northwestern.

There weren’t instant results for Northwestern, who lost their opener to Princeton in three sets this past weekend, but it was more about the defense as the offense’s efficiency rose to .245. In the final two matches of the week for the Wildcats, they hit .463 and .265 in a pair of victories – again both increases from week one.

“With having two different setters, you need a lot more communication so it has been good to develop that during practice and seeing how it pays off during the match,” Northwestern sophomore outside hitter Nia Robinson told the Daily Northwestern.

Davis added to the Daily Northwestern that “We feel that it is a system we ought to continue to develop.”

They’ll get that chance to continue to develop it this week in the Arkansas Classic as they take their 5-1 record with the new 6-2 (oh, the irony) against Buffalo, Butler and at Arkansas.