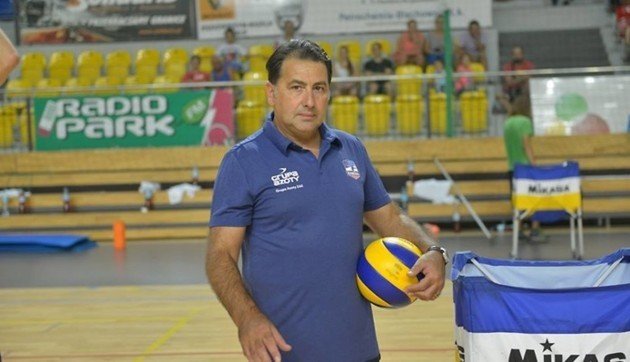 The Polish federation has met with four candidates to replace Stephane Antiga as head coach of the Polish Men’s Volleyball... Current Photo via Facebook/ZAKSA/sportowefakty.wp.pl

The Polish federation has met with four candidates to replace Stephane Antiga as head coach of the Polish Men’s Volleyball National Team.

The meetings have taken place in front of the committee in Warsaw, lasting upwards of three hours per interview. The candidates are as follows: Mauro Berruto, Ferdinando De Giorgi, Radostin Stoyschev and Marcelo Mendez.

De Giorgi is of the four, probably the most serious candidate to be chosen for the role.

“Our meeting lasted three hours during which we had intensive discussion, exchange of ideas,” said De Giorgi.

The second candidate the Polish federation met with was Stoytchev, who for three and a half hours was convincing the federation why he would be the best option to succeed Stephane Antiga as head coach.

Mendez only thanked the Polish federation for their consideration of him for the role as the Polish men’s head coach.

Lastly, Berruto met with the Polish federation for about an hour, wrapping up the interviews for the position.

The Polish federation is looking to make their decision when they meet back up on December 5.