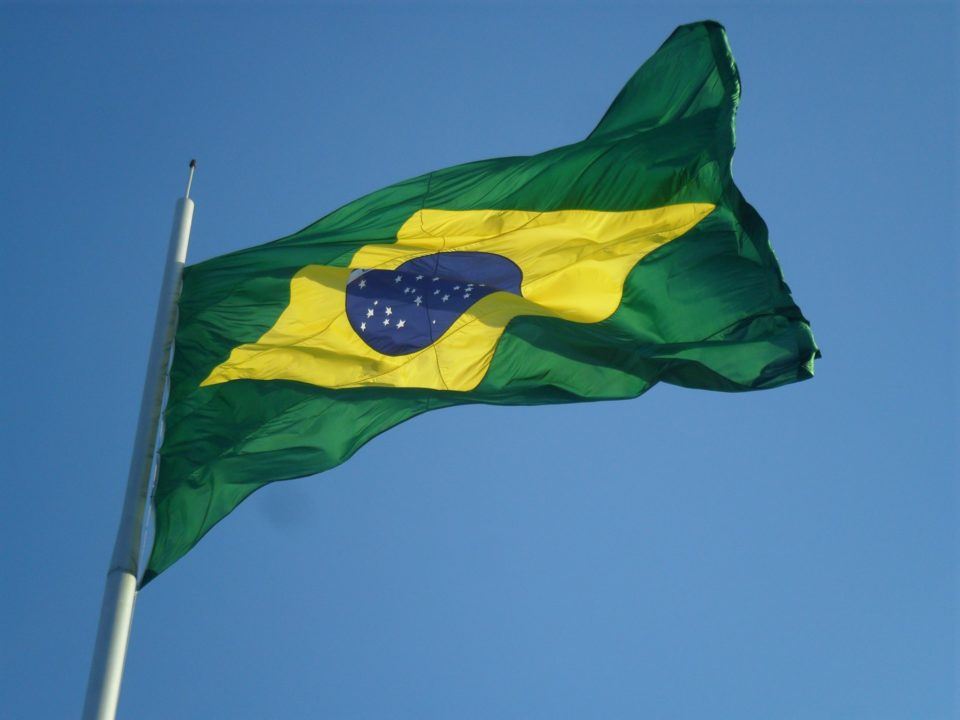 Bernardo Rezende, the coach of the highly-successful men’s national volleyball team of Brazil has announced his retirement. After 16 year... Current Photo via Public Domain (Pixabay)

Bernardo Rezende, the coach of the highly-successful men’s national volleyball team of Brazil has announced his retirement.

After 16 year at the helm of the Brazilian national team, he is ending his career with the team. Rezende led the squad to Olympic gold at Athens 2004 and Rio 2016 games.

Among other championships that Rezende won are – three volleyball world championships and eight world leagues during his time with the team. Rezende will remain with the women’s club team in Rio de Janeiro. Overall, he led Brazil’s men’s and women’s teams to six Olympic medals.