Rio Olympic Stadium in State of Abandonment,”Handed Over to the Cats” 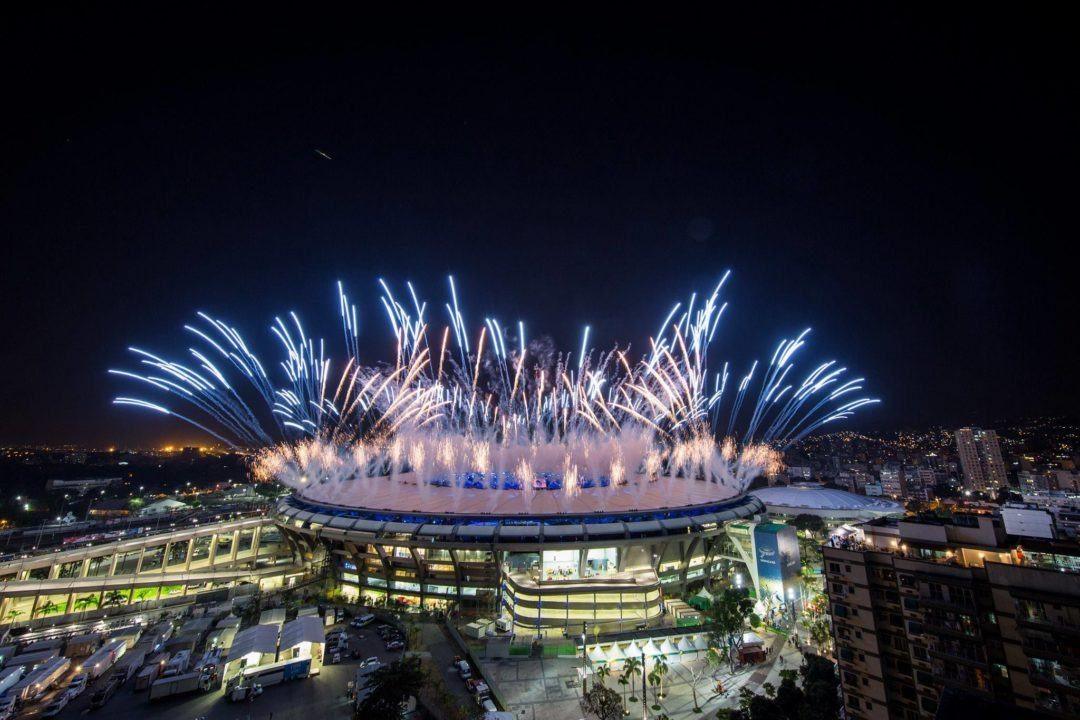 Editor’s Update: It’s worth noting that the Maracanã Stadium is a 70-year-old facility, opened in 1950, which underwent a renovation from 2010... Current Photo via Rio 2016 Facebook

Editor’s Update: It’s worth noting that the Maracanã Stadium is a 70-year-old facility, opened in 1950, which underwent a renovation from 2010 to 2013.

According to Carolina Castro of Brazilian News Outlet GloboNews, Rio de Janeiro‘s Maracanã Stadium, home to the 2016 Olympic and Paralympic opening and closing ceremonies, has fallen into a state of utter disrepair.

The first line of Globo’s report reads “Maracanã is handed over to the cats,” later referencing the strays that now call the site of the 2016 Olympic men’s and women’s soccer semifinals and finals home.

Castro reports that, upon GloboNews’s visit earlier this week, she found (roughly translated) “broken glass, doors that do not close, seven thousand stadium chairs missing, holes in the wall, and a dirty grandstand littered with food scraps and drink spilled” a week ago from a 60,000-spectator soccer game on December 28th.

She also reports that the field is dry and untended, while the inner rooms and offices smell moldy, ridden with holes in the walls and exposed wires. Globo’s photos reveal weeds growing rampant behind the bleachers, missing ceiling tiles, and piles of bleacher chairs thrown about. To make it all worse, the stadium has been without power since Friday, December 30th.

You can watch a video and see photos of Globo’s trip into the stadium here.

A section of Maracanã S.A.’s statement (roughly translated from Globo’s report) is below.

“The concessionaire has not yet resumed the Maracanã and Maracanãzinho due to the non-compliance of the Term of Authorization of Use by the Rio 2016 Organizing Committee. The VUA provides that the organizing committee shall maintain the complex under its administration until it has completed all works of repair of damages and damages caused during the use, in order that the installations return to their original state. Only after compliance with these obligations will the complex return to the Concessionaire. ”

Meanwhile, according to Globo, the government of Rio de Janeiro maintains that, despite Rio 2016‘s failure to adhere to the agreement, the responsibility to maintain for the stadium still falls on Maracanã S.A.