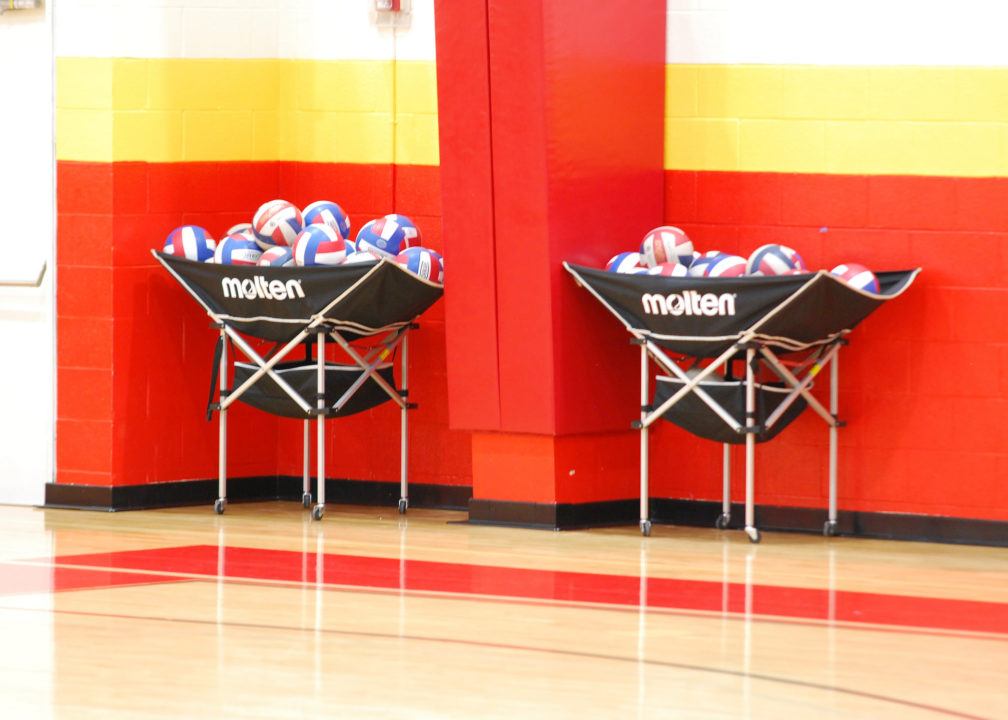 In response to a surge of reporting regarding a transgender athlete who was recently approved to play in USA Volleyball... Current Photo via Janna Schulze/SwimSwam.com

In response to a surge of reporting regarding a transgender athlete who was recently approved to play in USA Volleyball women’s competitions (you can see our reporting here), the organization has released a statement clarifying its guidelines for transgender participation.

In addition to having their identified gender marked on their identification documents and having undergone hormone therapy for at least one year, transgender athletes wishing to compete in USA Volleyball-sanctioned tournaments must have medical documentation stating that their testosterone levels are within a certain margin to receive approval.

In their statement, USAV also clarifies that its guidelines are entirely separate from the guidelines of the International Olympic Committee and all other international athletic governing bodies, and that athletes wishing to play in those internationally-sanctioned tournaments like the Olympics, as compared to club or adult recreational tournaments, would have to adhere to the guidelines applied for those competitions.

You can see the full statement below:

USA Volleyball issues the below statement to clarify our position on inaccurate reports in recent news media articles.

USA Volleyball supports the inclusion of transgender athletes in USA Volleyball events in the gender in which they self-identify, yet also prioritizes a fair and competitive landscape. As such, subject to applicable laws and regulations, all athletes over the age of 12 wishing to participate in the gender that differs from their birth gender are required to provide medical documentation to the USAV Gender Committee demonstrating that their testosterone levels do not exceed the upper limit of the normal reference range in their desired gender of play for their age group.

The USA Volleyball transgender guidelines do not apply to athletes desiring to represent the United States in the Olympic Games, Paralympic Games and all other international competitions which are under the control of the relevant governing body.