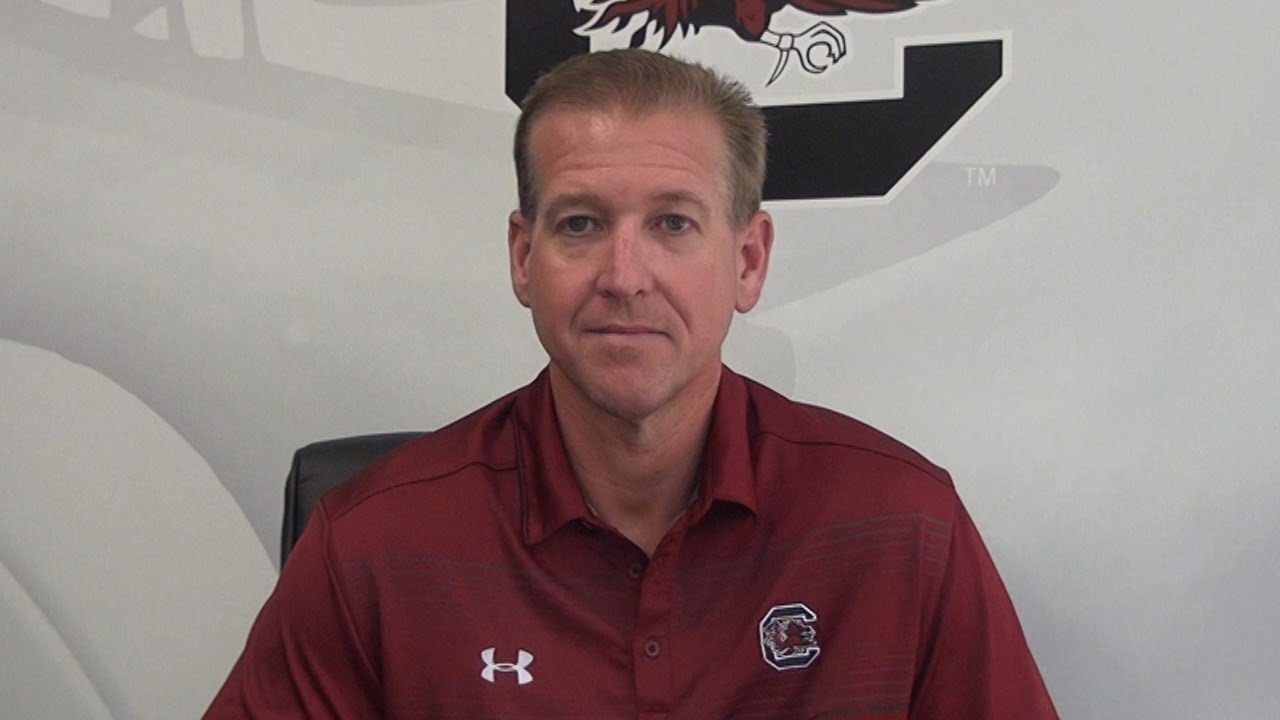 After seven seasons at the helm of the South Carolina volleyball program, head coach Scott Swanson was dismissed of his coaching duties effective immediately, as announced by Athletics Director, Ray Tanner.

“We appreciate the dedication and hard work that Coach Swanson has brought to this program over the past seven years. However, I have made a decision that in the best interest of the program, we needed to make a change and have new leadership,” said Tanner.

With the Gamecocks, Swanson posted an overall record of 101-99 for a winning percentage just over 50% while just a 35-80 record in Southeastern Conference (SEC) matches for a small 30% mark. In all seven years, Swanson failed to lead the Gamecocks to the postseason.

So far this season, South Carolina has posted a 9-6 record overall and started SEC play 2-1 – having just come off a home win over Tennessee in four sets.  At the start of the 2017 season, Swanson had a 92-93 record with the Gamecocks so the 9-6 record was an upswing for the squad. This season, Swanson posted his 100th win with the Gamecocks after opening up SEC play with a five-set win over Mississippi State.

In the meantime, with the season in full swing, Dottie Hampton has been moved up to interim head coach while Shonda Cole promoted to associate head coach.

Hampton was the team’s recruiting coordinator and assistant coach and is in her fourth season with the Gamecocks. Prior to South Carolina, Hampton was an assistant coach at Butler, Pittsburgh, George Mason and Indiana. In 2012, Hampton held the head coaching position at Niagara. Cole, on the other hand, is a former Gamecock players who earned All-American and All-Region honors in her playing days. She was inducted into the Gamecock Athletics Hall of Fame in 2016. This is Cole’s third season with South Carolina after coaching high school and playing professionally.

Up next for South Carolina are a string of tough SEC matches, starting with a home match against Georgia on October 6.