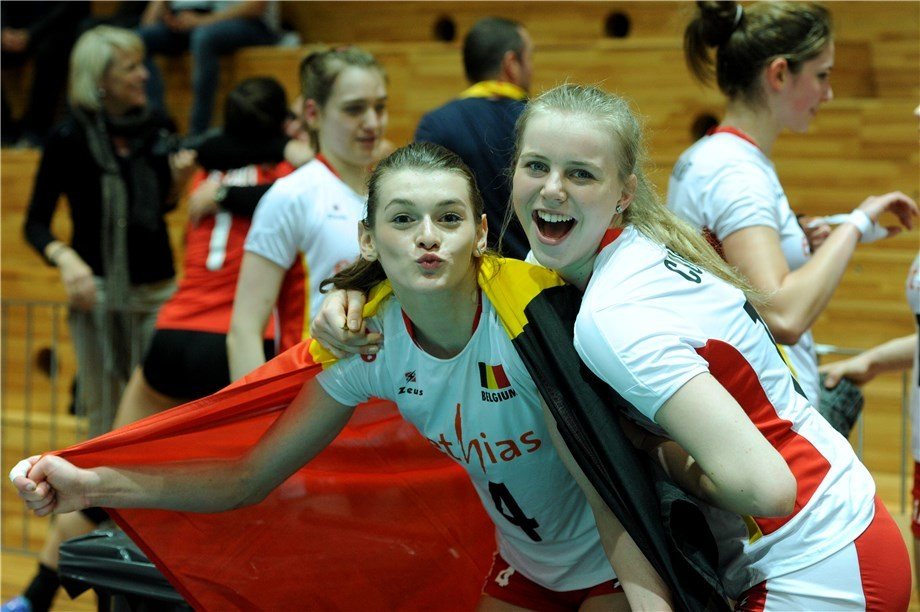 Six teams advance past the first round of the U20 women’s European qualifier for the 2017 FIVB Women’s U20 World... Current Photo via FIVB

Six teams advance past the first round of the U20 women’s European qualifier for the 2017 FIVB Women’s U20 World Championship – Germany, Turkey, the Netherlands and Belgium.

Following them to second round play as the top three runner-ups of the first round are Poland, Bulgaria and Croatia. Joining these seven teams is Russia who has already qualified for second round play that will take place in May.

Round two pools for the European qualifiers are as follows:

Other teams that have qualified for the championships in July are Mexico as hosts, China and Japan from Asia, Brazil from South America and the Dominican Republic from NORCECA.