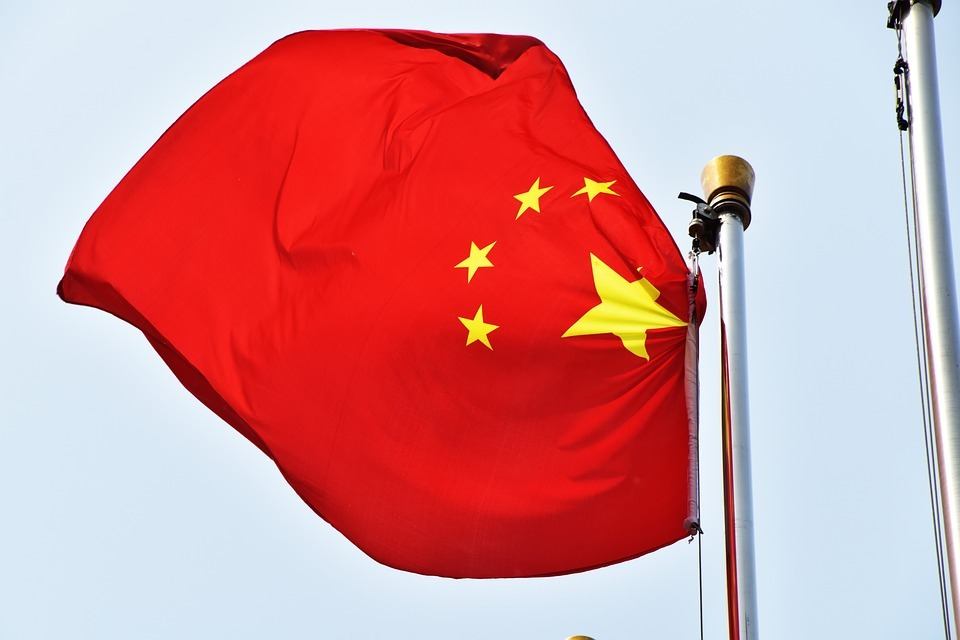 Previously, Shanghai took the first match of the finals series over Beijing BAIC Motors in a three set sweep, but turned around and were defeated in a four set match in the second match to tie up the series. The third and deciding match of the Chinese League’s finals was a tight match from start to finish.

The first set began with four quick ties in the match at two, four, six and eight all. The Beijing side started making plays advancing the score to 15-12 and later 19-15. Shanghai decided to make their late comeback in the match going on a 9-4 run to take the 24-23 lead. Finally, Shanghai was able to close out the first set 25-23.

The fourth was a non-stop back and forth marathon set, with the score being tied throughout at 9-9, 17-17 and 22-22. Beijing took advantage of a weak Shanghai moment to take the late lead and the set to force a fifth 25-23.

In the final set, the score was neck and neck to start, being tied early at 6-6. Shanghai took advantage of some Beijing mistakes to take an 8-6 lead that they would never give up. Shanghai finished the match on a 9-3 run to take the Chinese Volleyball League title 15-9.

Shanghai’s Gyorgi Grozer produced a match-best 36 points in the match while Facundo Conte added another 20. To lead Beijing was Oreol Camejo with 27 points.