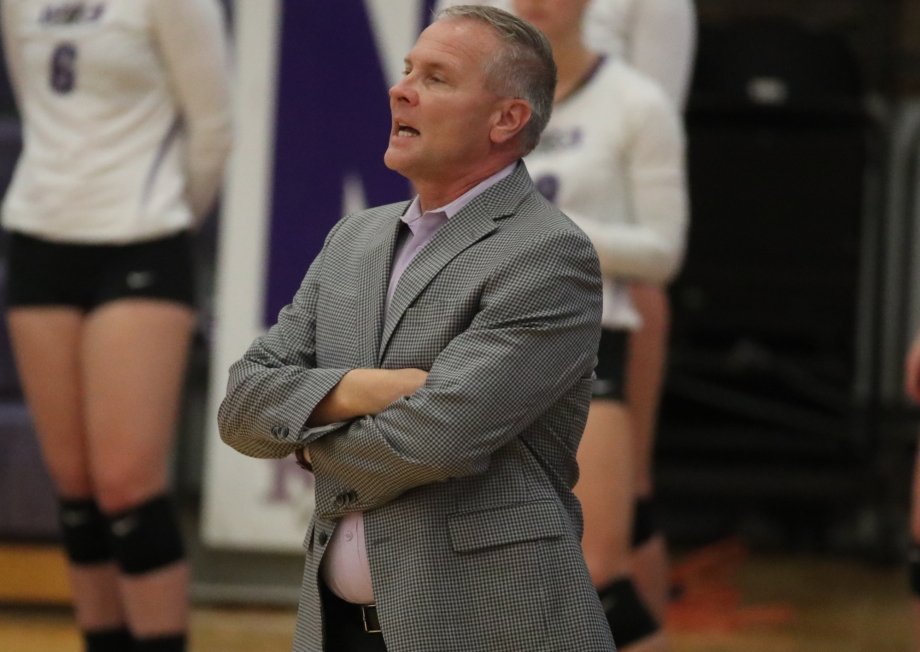 Siena College has ended the search for their 7th head coach in program history by hiring Vilis Ozols.  Current Photo via Siena Athletics

Siena College has ended the search for their 7th head coach in program history by hiring Vilis Ozols.

Ozols takes the reigns of the program after coaching at Niagra University for the past 5 seasons. With Niagra, Ozols led his teams to the MAAC Tournament in each of his final 4 seasons with the team while compiling a 42-30 record in the league. This past season, Ozols led Niagra to the 4th highest overall win total and 3rd most conference victories in the program’s 40-year history. The team went 18-10 on the year with a 14-4 league mark.

Ozols first entered the coaching arena with Mullen High School in Denver, Colorado. There he amassed an 81-29 overall record while guiding the squad to 4 consecutive top-10 finishes in the state of Colorado. In 2008, Ozols helped the team to a 2nd place finish at state and District Championship and a 3rd place state finish and first-ever Centennial League Conference Championship.

In his playing days, Ozols was a fixture on the Canadian Junior National Team from 1977-79, helping the team to a silver medal at the NORCECA World Championships Qualifying Tournament and later played professionally on the AVP Tour.

Ozols is picking up a Siena team that went 7-22 in 2017, including a 7-11 MAAC mark. This was a down year for the team, as Siena has a history of success in the MAAC, winning 9 MAA Championships and making 8 NCAA Tournament appearances and 1 MIVA appearance.