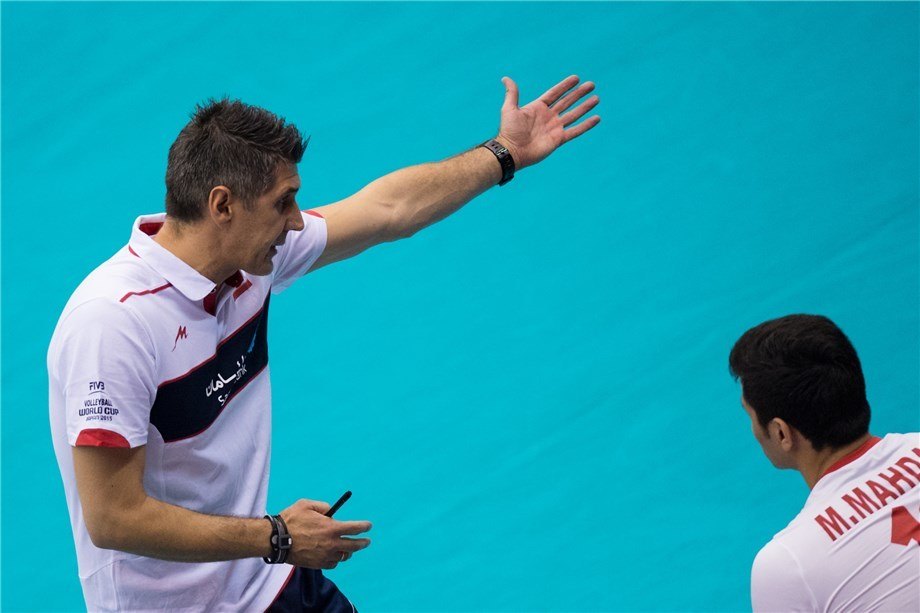 Slobodan Kovac is appointed head coach of the Slovenian men’s national team after Andrea Giani stepped down at the end... Current Photo via FIVB

Slobodan Kovac is appointed head coach of the Slovenian men’s national team after Andrea Giani stepped down at the end of January.

The team will play in the FIVB Volleyball World League Group 2 this year after they defeated Germany in the Group 3 Final in 2016, which helped them gain the promotion to the second tier of the competition.

Kovac has signed a two-year contract with the team, with the possibility for further extensions.

Kovac can back his experience through his playing career, where he won a gold medal at the Sydney 2000 Games with the former Yugoslavia. In 2008, he began his coaching career in Kragujevic, Serbia. Just two years later Kovac was at the helm of the Italian A1 side Perugia Volley and was voted the best coach in Italy in 2013 and 2014. Currently, he is working with the Turkish top team Halkbank Ankara.

He also held the head coaching position for the Iranian men’s national team, where he helped the team to claim an Asian Championship title and finished sixth at the 2014 FIVB Volleyball World Championship in Poland.