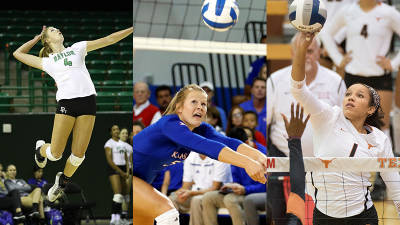 Courtesy of The Big 12 Athletics.