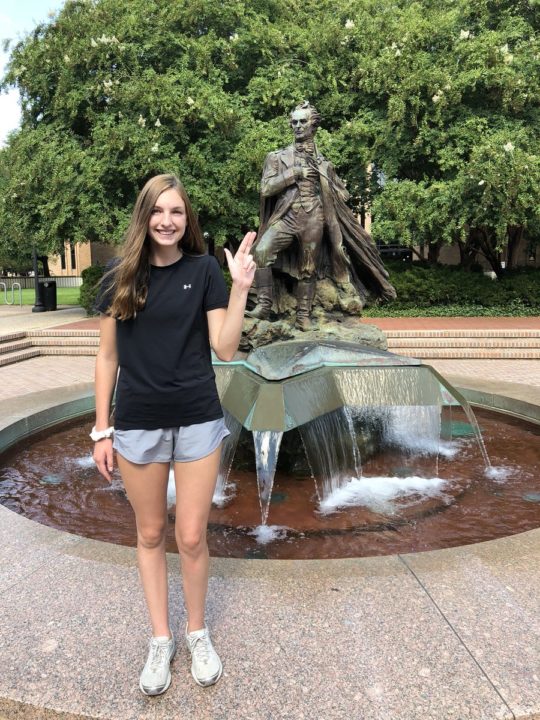 Harrington will be a senior this upcoming semester at Midland Lee High School in Midland, Texas. Last season with the varsity program, Harrington helped her team to a 28-16 season with a second place district finish at 9-3 and an appearance in the Class 6A bi-district match – it’s first playoff match since 2011.

Individually, Harrington was recognized for her performance with 2017 All-District 2-6A Volleyball Team First-Team honors. She was also MISD academic all-district.

Stephen F. Austin is coming off of a 26-8 overall finish in 2017 in which they went 14-2 as a member of the Southland Conference and appeared in the NIVC Postseason Tournament after being upended in the conference tournament.

So excited to announce that I have verbally committed to play D1 volleyball and continue my education at Stephen F. Austin State University! #AxeEm pic.twitter.com/pJMiKUnAxP