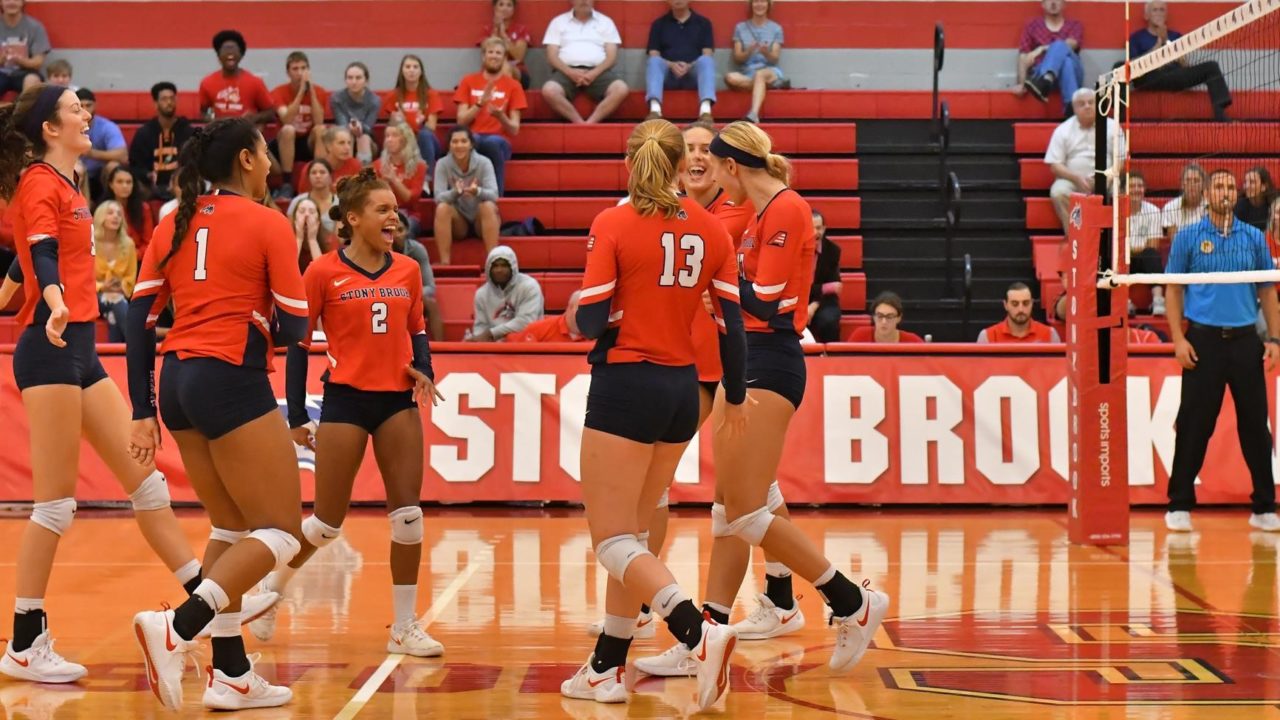 Stony Brook has tacked on a commitment for 2019 in pin Amiyah De'Long. Archive Photo via Stony Brook Athletics/Volleyball

Class of 2019 outside hitter and right side Amiyah De’Long has committed to the Stony Brook University women’s volleyball program.

De’Long is a senior at Sage Hill School in Newport, California. Last season as a junior, she notched 244 kills (3.5 per set) according to her MaxPreps profile. She was also recently named the Orange County Register Female Athlete of the Week after she had 25 kills, 14 digs, four aces and three blocks in one match. In total for her senior season, she’s up to 114 kills and 17 blocks in the team’s first 13 matches.

On the club side of things, the 6’0″ De’Long plays with Prime Volleyball Club and the 18 Adidas team. Her Hudl profile with video highlights of her play can be seen here.

Stony Brook is off to a 7-8 start to the 2018 season with a 1-0 beginning as a member of the America East Conference. Last season they actually won the league tournament and made the NCAA Tournament. This season’s roster also features five outside hitters, with one set to depart prior to 2019 and three others who are juniors – and therefore will be on their last leg come 2019 when De’Long joins the program as a freshman.

We are very proud to announce that 18 adidas Outside Hitter Amiyah De’Long has committed to play Division 1 Volleyball at Stony Brook University! Since Amiyah walked into our gym at 11 years old it’s been so… https://t.co/kTGminLt6S