Team USA Gears Up for the USA Volleyball Cup 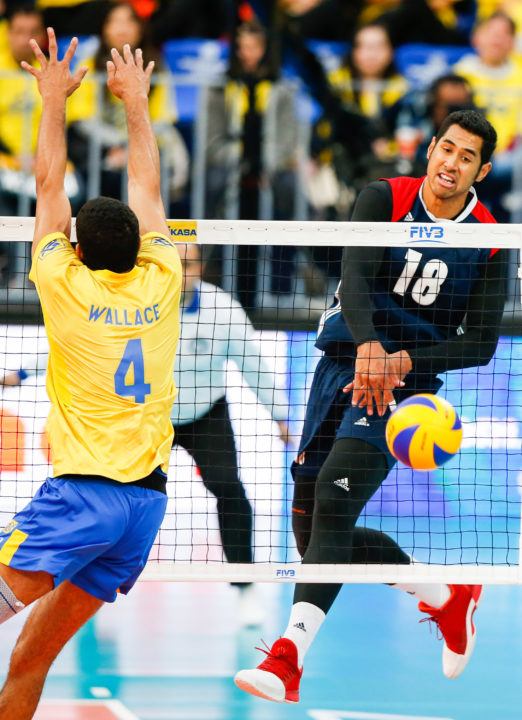 The USA Volleyball Cup, an annual indoor event organized by USA Volleyball, is rapidly approaching as this year’s strong competition will come from South America in the Brazilian National Team.

On August 18 and 19, the U.S. Men’s National Team takes on Brazil in Hoffman Estates, Illinois. The matchup features the number one (Brazil) and number two (USA) teams in the World. On the Women’s side, Team USA will face off with Brazil on August 27 and 29 in Anaheim, California. The United States is also ranked second in the World Rankings for Women, with Brazil slotting in fourth fresh off their World Grand Prix title.

The main purpose of the event is for fans to see an exhibition of volleyball talent in their own backyard and to also get to see their own National Team play live instead of viewing them overseas. The exhibition event came about in 2013 with the U.S. Women’s National Team taking on Japan, while the men took on the event in 2014 by hosting Iran.