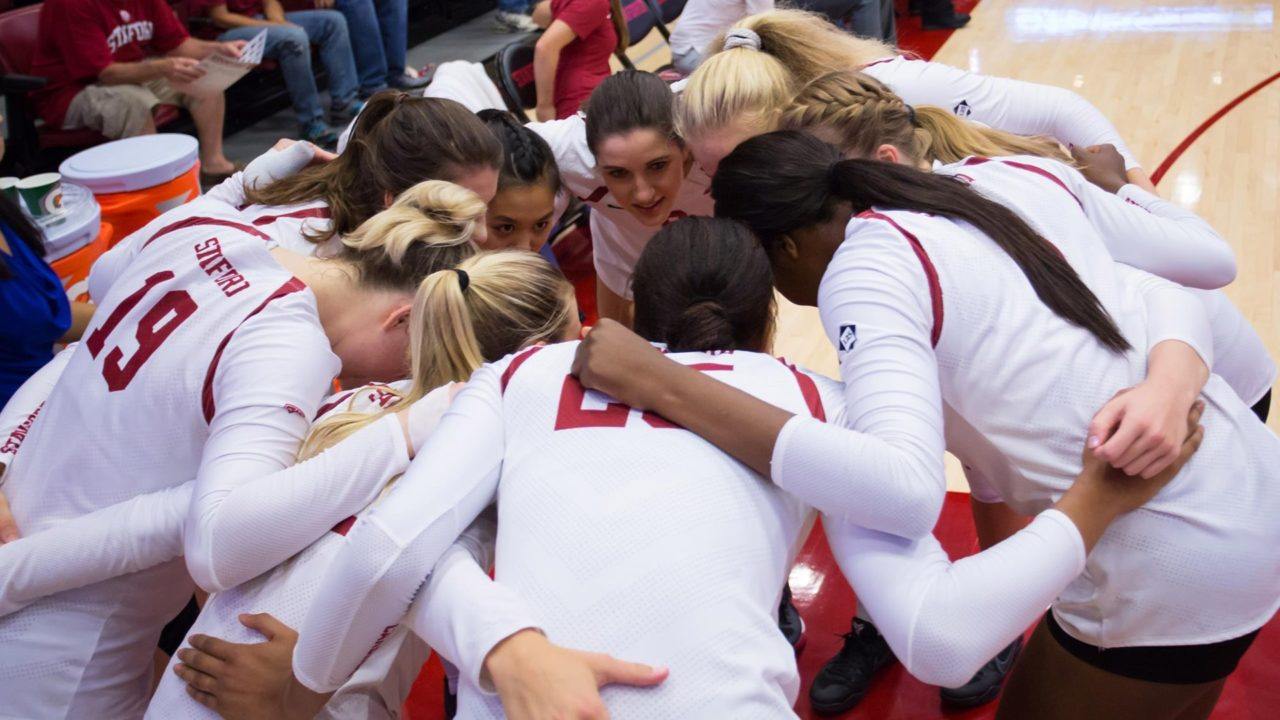 Washington State garnered the addition of Abby Phillips, a defensive specialist/libero from Iowa State. Although the team has not make official announcement of the move, Phillips is listed on the Washington State roster as a junior.

At 5’5″, Phillips spent her last two seasons with the Cyclones of Iowa State. As a freshman in 2015 she appeared in seven matches and totaled five digs. She earned more playing time in year two as she saw action in 56 sets across 18 matches, including seven starts at libero. She recorded 134 digs (2.39 per set) as she posted a career-high of 21 twice on the year.

Originally from Central City, Iowa, Phillips attended Marion High School, where she earned four letters as a libero and was a part of three conference champions. She went down as the school’s all-time dig leader and was an All-State honoree as a senior.  Her performance pushed her to two USA Volleyball Junior National championship squads as well.

Washington State, who posted a 22-12 (11-9 Pac-12) record in 2016 en route to a second round appearance in the NCAA Tournament, has three defensive specialists/liberos on the roster now, including Phillips. Without a release from Washington State, it is unclear whether Phillips is immediately eligible to compete for playing time among the trio or if she will have to sit out a year. However, it would be likely that she is immediately eligible considering she is transferring out of conference.