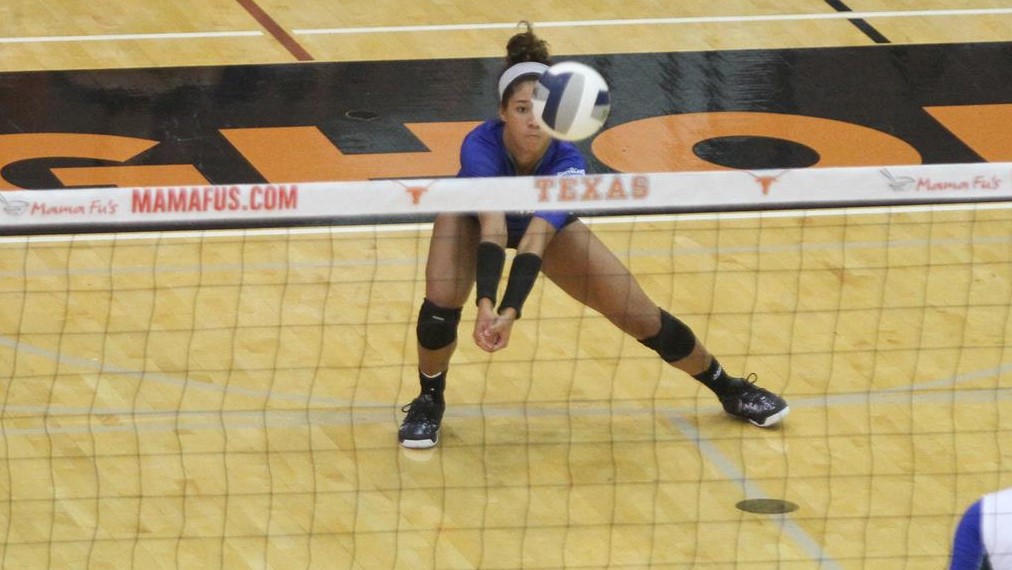 Following a season in which they went 11-5 in Southland Conference play, Texas A&M Corpus Christi will be without four players who were on pace to return for 2018. The reasoning is unknown and likely different for each individual case.

Those four players who were with the team in 2017 but not on the 2018 roster are Madison Woods, Camryn Tucker, Mallory Moran and Madi Fitzsimmons.

Madison Woods, a 5’5″ defensive specialist/libero, led the Islanders with 389 digs (4.58 per set) and tacked on 66 assists and 26 aces. In her three years with the program, she notched 775 career digs.

Texas A&M Corpus Christi is left with nine players – one DS/L, three MBs, two OHs, one RS and two Ss – returning for 2018. They’ll pair that with a host of newcomers as they look to get back to the NCAA Tournament like they did in 2016.