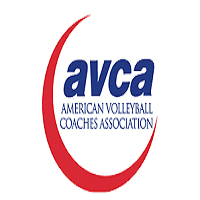 Beginning in 2008, Under Armour chooses the best 24 high school volleyball players in the nation. They compete against each other, making it the best way to see the stars of tomorrow, today.

High school and college volleyball’s popularity has grown over the past five years. Many of the 24 athletes that perform in the Under Amour All-America Match & Skills Competition will go on to play at NCAA Division I programs on volleyball scholarships.

To qualify for the event, the athlete must be in their senior year of high school, be nominated by their high school coach, the coach must be a member of the AVCA and the athletes individual season statistics be entered into MaxPreps.

The event will be held in Columbus, Ohio, in concurrence with the AVCA Convention and the NCAA Championship.