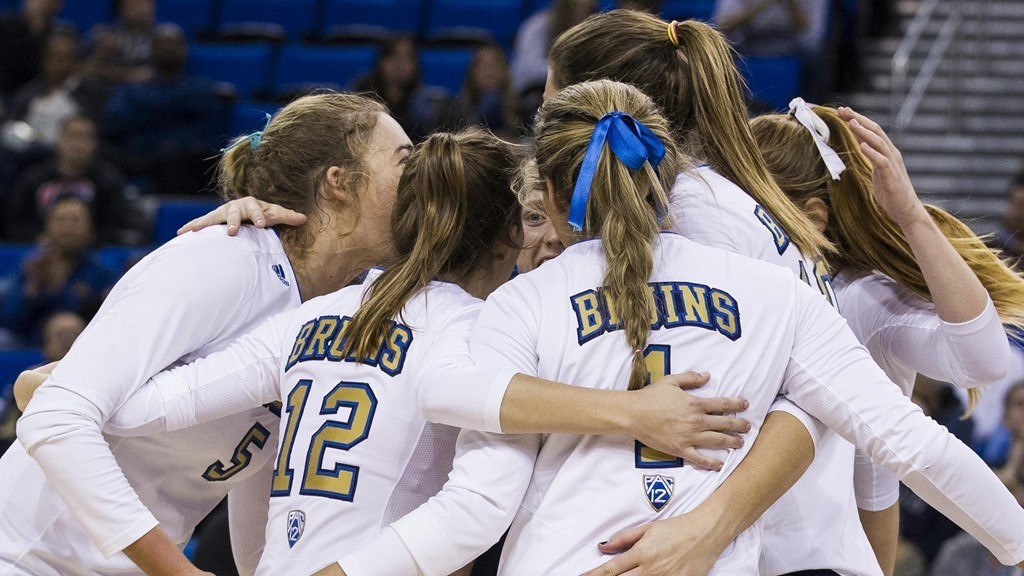 UCLA has garnered the commitment of class of 2020 setter Audrey Pak. Archive Photo via UCLA Athletics

A sophomore at Campolindo High School, Pak helped her team to a 29-10 and 10-0 district finish in 2017. On the club side of things, Pak plays for Vision volleyball – specifically the Vision 16 Gold team.

UCLA is coming off of a 21-11 season in which they ended the year 12-8 in Pac-12 action before making the Sweet 16. Of their three setters on the 2017 roster, one graduates while the other two will progress to sophomore and junior in 2018, meaning just one will be back to join Pak at the position come 2020.