Inside The Numbers: A Look at the Men’s Volleyball Statistics Week 8 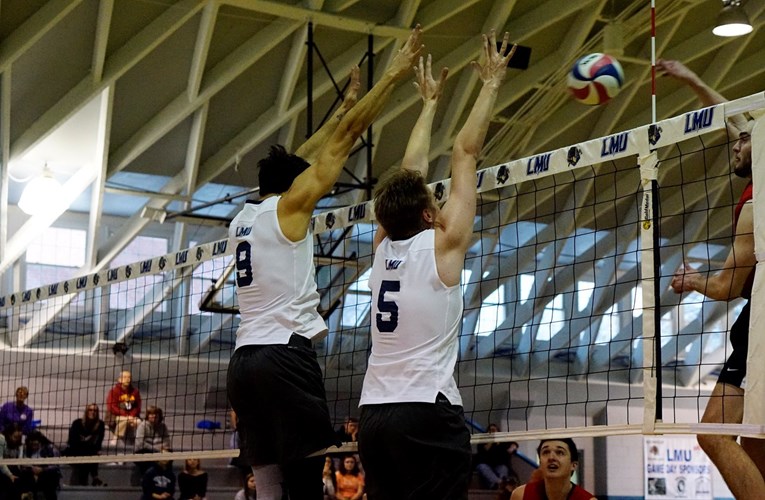 Lincoln Memorial's Pedro Carvalho took over the national leader in individual blocks per set, while Concordia-Irvine grabbed the top spot in team stuffs per set on Week 8. Current Photo via Lincoln Memorial Athletics

A few things have remained certain throughout much of the men’s volleyball season, like UC San Diego’s Tanner Syftestad leading the nation in both kills and points per set.

Long Beach State has a six-week hold on the nation’s best team hitting percentage, checking it with a .419 effort on week 8, and also leads in team assists per set (12.76) for the fourth-straight week.

Cal State Northridge has held down the top spot in team aces per set for five straight weeks, averaging more than two per set, including 2.09 per set through week 8.

The rest of the nation’s statistical leaders have fluctuated.

Individually, there are new national leaders in assists per set, blocks per set and a second leader in digs per set.