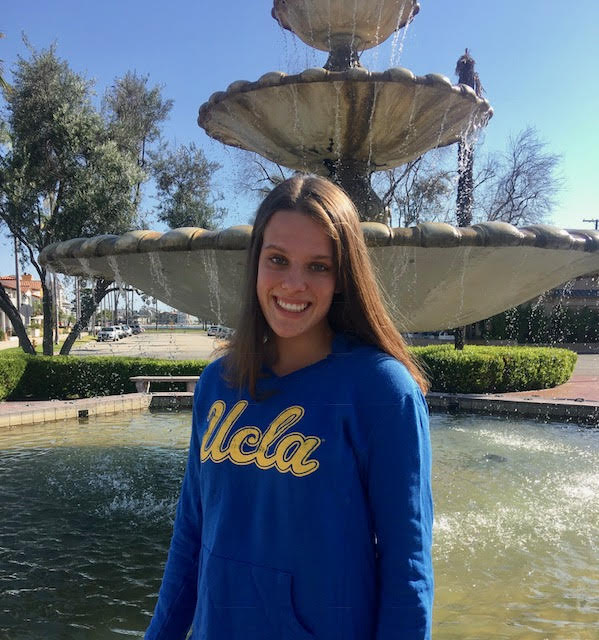 Class of 2020 right side Gabby Sonnhalter has committed to UCLA. Archive Photo via Aaron Sonnhalter

Class of 2020 right side Gabby Sonnhalter has committed to the UCLA women’s volleyball program. Sonnhalter stands at 6’0″ tall and hits left handed as a six rotation opposite.

Sonnhalter will be a junior at Woodrow Wilson High School in Long Beach, California this upcoming semester. In 2017 as a sophomore she was the varsity team’s Most Valuable Player and collected First-Team All-Moore League honors. She also started as a freshman in 2016 (as the only one along with 10 seniors) and was Second-Team All-Moore League.

Video of her play from the GJNC 16 Open can be seen here.

Joining Sonnhalter in the class of 2020 are two other commitments that have been registered in the VolleyMob Recruiting Database: outside hitter Allison Jacobs and setter Audrey Pak.

I am so excited to announce my verbal commitment to play volleyball at UCLA! Thank you to my family, coaches and teammates who helped and supported me along the way. Go Bruins! 💛💙🐻